Iamsu! Wants to ‘Show You’ His New Track With 50 Cent and Jay Ant 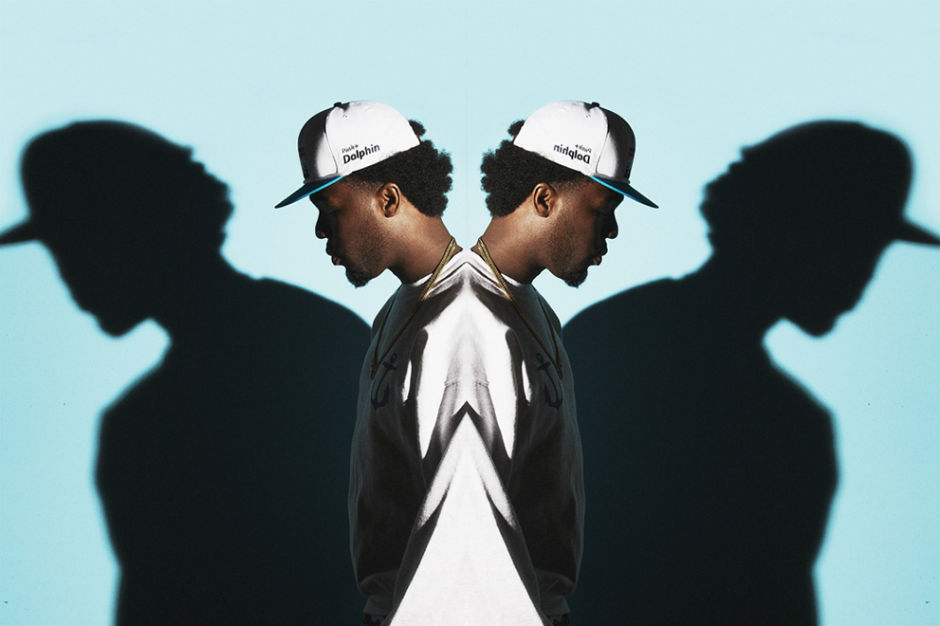 Iamsu! is gearing up for the release of his debut album Sincerely Years, and after taking a trip down memory lane on “Yesterday” and uniting with 2 Chainz and Sage the Gemini on “Only That Real,” the Bay Area rapper has an all-new song to share. “Show You,” which features assists from 50 Cent and Jay Ant, isn’t slated for Iamsu!’s upcoming LP, but that doesn’t mean it’s not worth a listen, or many more. The just-dropped track has a chorus that’s easy to remember — “I ain’t even gonna stunt, but I can show you how, show you how / If you don’t know, then you know now / If you don’t know, then you know now” — and a surprisingly effects-laden verse from 50. Enjoy the fun below, and check out SPIN’s feature on Iamsu!, Sage the Gemini, and the Bay Area rap scene. Keep an eye out for Sincerely Yours: The 15-track effort is out May 13 via HBK Gang.