From sunrise techno to mutant funk carioca, Brazil marches to its own beat 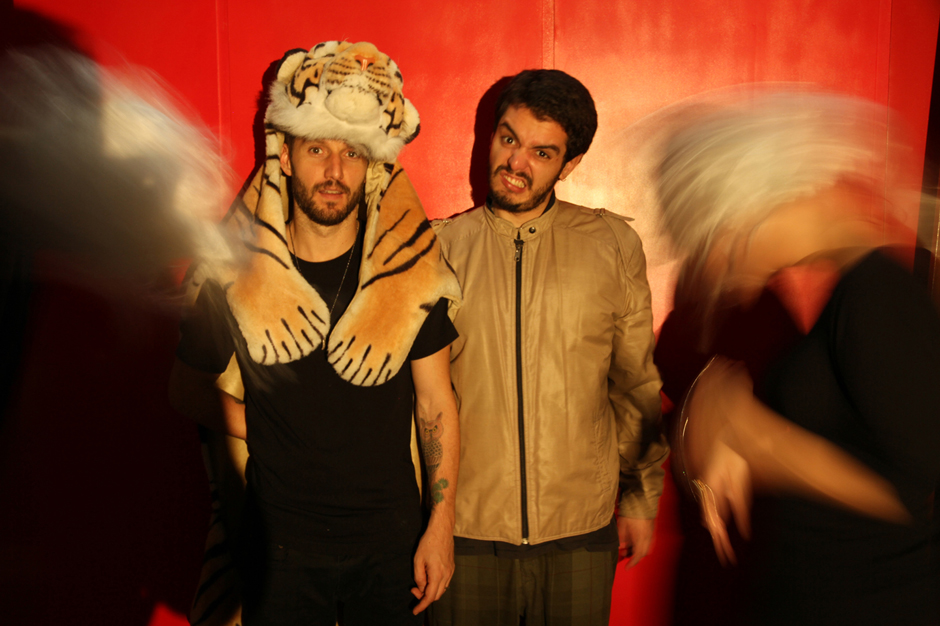 Five hundred years ago, sailors spoke of a phantom island shrouded in mist called Hy Brasil. This mythical rock had nothing to do with South America; the name is believed to derive from an Irish clan name, and the island was thought to lie somewhere in the North Atlantic. The Hy Brazil compilation series, on the other hand, is an explicitly Brazilian proposition, one designed to showcase an emerging generation of electronic-music producers scattered across that vast and varied land.

That the series’ curator, Novas Frequências artistic director Chico Dub, should draw inspiration from the European sailors’ tale seems fitting, because the object of Hy Brazil’s search is equally elusive. Like its predecessors, Hy Brazil Vol. 4 asks a simple question: What is the sound of contemporary Brazilian electronic music? The answer, it turns out, is excitingly nebulous.

Brazil’s 40% Foda/Maneiríssimo label — home to seixlacK, who also featured on Hy Brazil Vol. 1 — has recently hipped northern listeners to Brazil’s emerging scene for left-field electronic music, and it’s well represented here. Manara’s “Man, Mytho” is sunrise techno in a Joy Orbison-meets-Underworld vein. Bruno Belluomini’s “P95G” is a descendant of Chain Reaction’s lush-but-linear school. Hip-hop’s long history in Brazil comes through in songs by Secchin and No Step, while Carrot Green and Ney Faustini pursue deeper strains of downbeat house and slow-motion breakbeats, and ALDO prove that the spirit of LCD Soundsystem is alive and well in São Paulo.

Name your own price to download the entire compilation on Bandcamp, along with the three other volumes in the series. Coming up, Chico Dub promises a volume dedicated to canção — that is, he says, “what people think of as Brazilian music, but with some radical new approaches.”