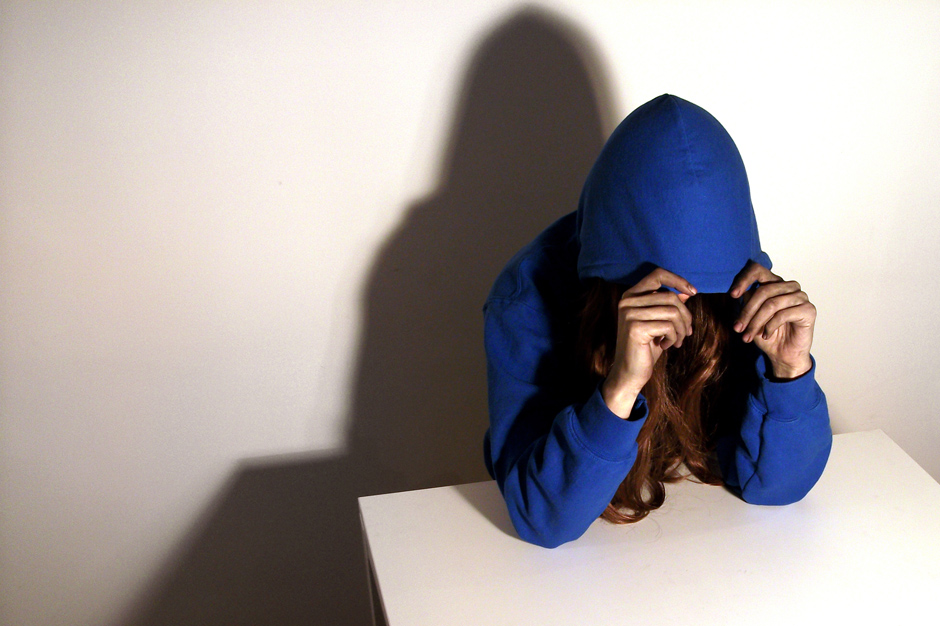 Last we heard from Brighton, England’s Gazelle Twin, she’d just released the wonderfully disturbing, Cronenberg-inspired video for her bleak-banger of a single, “Belly of the Beast.” Now, the march toward her fall Unflesh album continues with “Anti Body,” premiering below. Therein, host Elizabeth Bernholz whips up another post-industrial hellscape colored by techno, pop, and hip-hop production, and rattles off a worrisome patter of mutterings: “Burying the fear, stifling the cry / It’s not like they said, best time of your life / Giving all you can, love you till you’re dead.” At the end, an ugly surge of noise is offset by an angelic coo, embodying the light/dark dichotomy that makes Gazelle Twin’s music so bewitching.

“Anti Body” will arrive May 27 via Anti-Ghost Moon Ray and Last Gang Records on blue 12-inch vinyl backed with a song called “Phobia” and remixes by I Speak Machine and Wrangler, which features Cabaret Voltaire’s Stephen Mallinder.