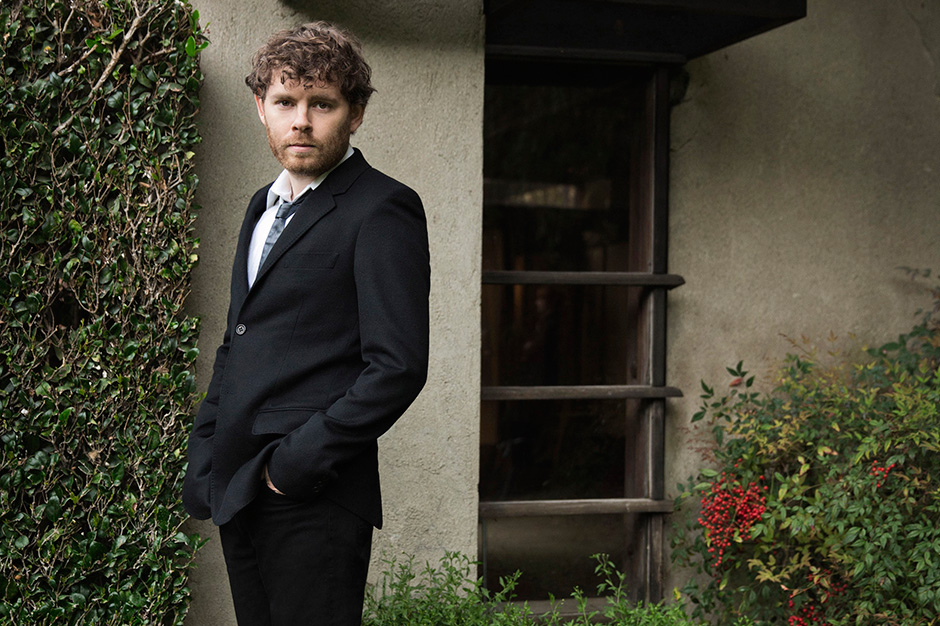 The contemporary musical landscape can’t boast too many artists who survey classical, musical theater and pop culture to inform their works. But Gabriel Kahane does just that on his upcoming opus, The Ambassador, which is due on June 3 via Sony Music Masterworks. Now based in Brooklyn, Kahane was born in Los Angeles and The Ambassador became his ode to that city, where different landmarks become the way to interweave the myriad of characters and perspectives from which he sings. On “Bradbury (304 Broadway),” a reference to L.A.’s Bradbury Building, Kahane is one part lounge singer, one part historian. On this tribute, the keys build in a flitting, complex crescendo, marked by dissonant overlaps, making it as intricate as the architecture of the building for which it’s named.