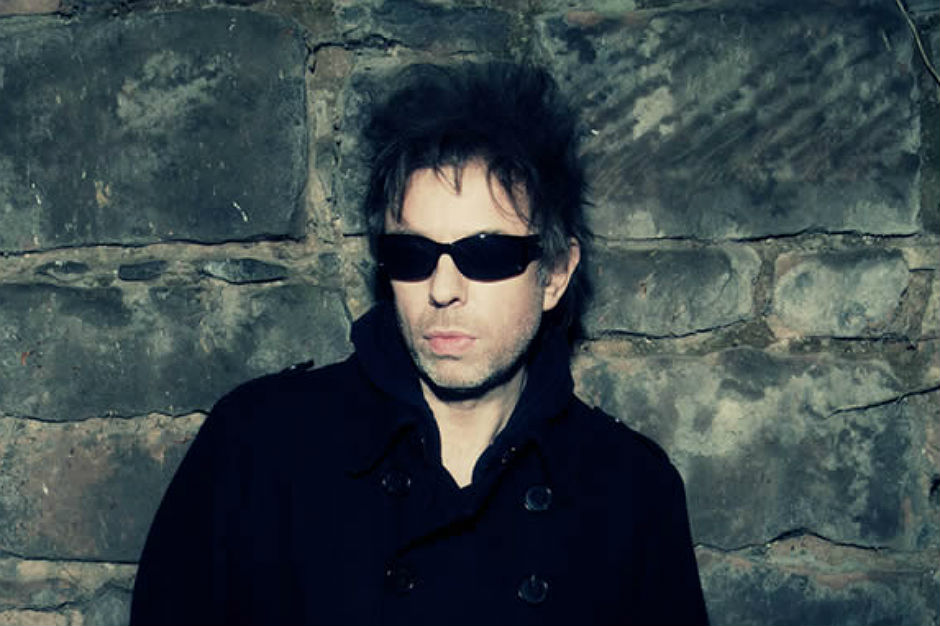 Echo and the Bunnymen are ramping up the anticipation for their forthcoming 12th album, Meteorites, by unveiling two new tracks: “Lovers on the Run” and “Holy Moses.” The first is a somewhat tense new wave romance that’ll appeal to fans who know the Brits mostly from their 1984 hit “The Killing Moon.” The second song, which can be heard at USA Today, has a more upbeat, U2-ish feel as frontman Ian McCulloch tries to resolve his conflicted feelings about God and spirituality.

“Even God needs His garden weeded,” McCulloch told the paper. “In this song, I suppose Moses is the designated gardener, and he doesn’t know where God’s gone to, so he doesn’t know what he’s supposed to weed or tend to… If Moses can’t find God, then how can I? Are we praying to someone who just isn’t there? I want to believe that He is, in some form or another.”

Violent Femmes Working on New Album, Announce Tour With Echo and the Bunnymen