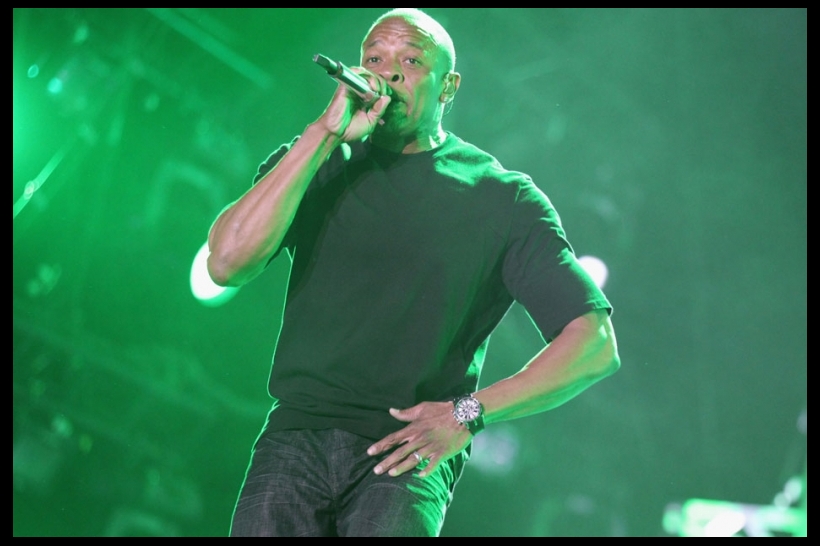 Wherever money exists, Forbes is there with a corresponding list of the top net incomes. And rap, one of the most profitable musical genres, holds no immunity. The business publication has tallied the numbers once again and come up with 2014’s Five Wealthiest Hip-Hop Artists.

In it, Jay Z’s assets jumped from $475 million to $520 million in the past year alone, scoring a major bumps from his $150 million partnership with Live Nation, his Budweiser Made in America tour, and his Roc Nation Sports agency. But Hov’s increase wasn’t enough to retain his second-place standing, which now goes to production/mogul mastermind, Dr. Dre. His company Beats by Dre made $1.2 billion last year, expanding the co-CEO’s wallet by $200 million and leaving him with a total of $550 million in the bank. Just two years ago, he was at the top of the pile.

The two are respectively followed by Birdman and 50 Cent. But, in the end, all four of these artists financially bow down to Sean “Puff Daddy” Combs, who stands on top of the hip-hop world with $700 million to his name. In other words, this is Diddy’s world, and we’re just living in it. Perhaps it’s time to Revolt?