Taken from Brooklyn-based singer's 'Ink on the Walls' EP, out April 29 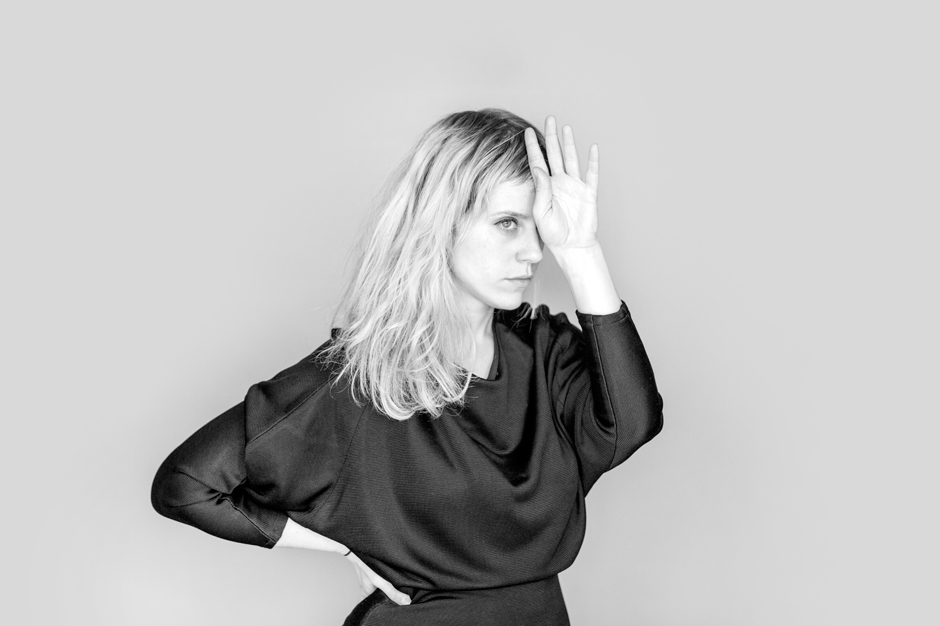 Doe Paoro may be based in Brooklyn, but the R&B-inclined singer-songwriter decamped to Wisconsin’s April Base Studios to record her latest effort, the soon-to-be-released Ink on the Walls EP. Produced by Bon Iver drummer Sean Carey (a.k.a. S. Carey) and BJ Burton (previous credits include Volcano Choir and Poliça), the four-track collection follows Doe Paoro’s 2012 debut album, Slow to Love, and is due out April 29. But first comes “Nobody,” the short-player’s hard-hitting first single, which finds the siren crooning, “Nobody, no-no-body understands” over a mesmerizing beat and pounding drums. Listen below, and head over to iTunes to pre-order the Ink on the Walls EP.