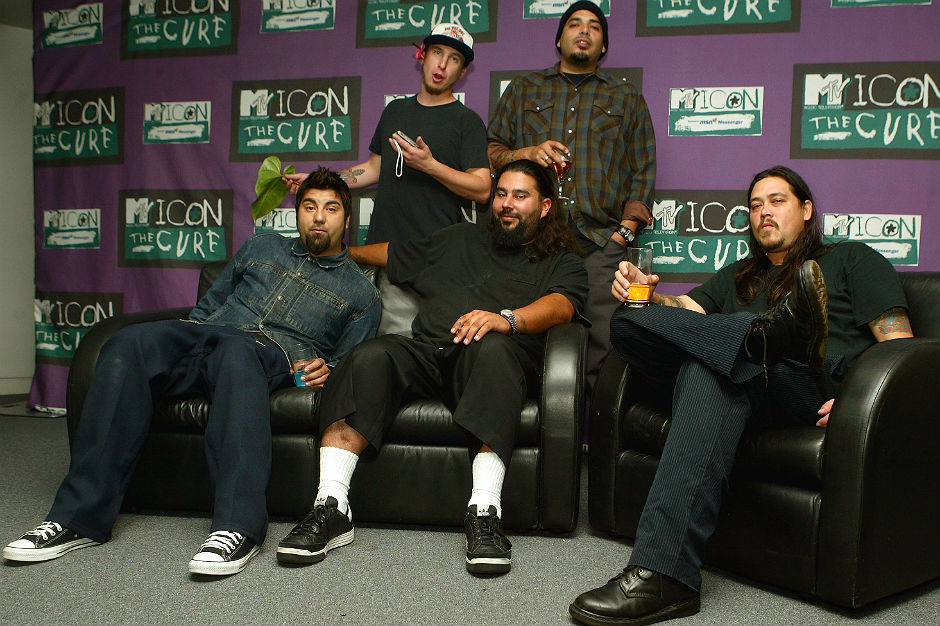 The car accident that left Deftones bassist Chi Cheng in a coma put a stop to the recording of the band’s album Eros, which has yet to be released. The Sacramento alt-metal outfit eventually decided to shelve the LP and move on to a new project, though they’ve maintained that the tracks would someday see the light. On April 13, the one-year anniversary of Cheng’s death, frontman Chino Moreno honored his fallen friend by releasing the Eros track “Smile,” the first time the song had been made public. It’s a fittingly heartbreaking tribute, with Moreno’s plaintive wail on the refrain, “Smile, you’re born again.” Take a listen below.