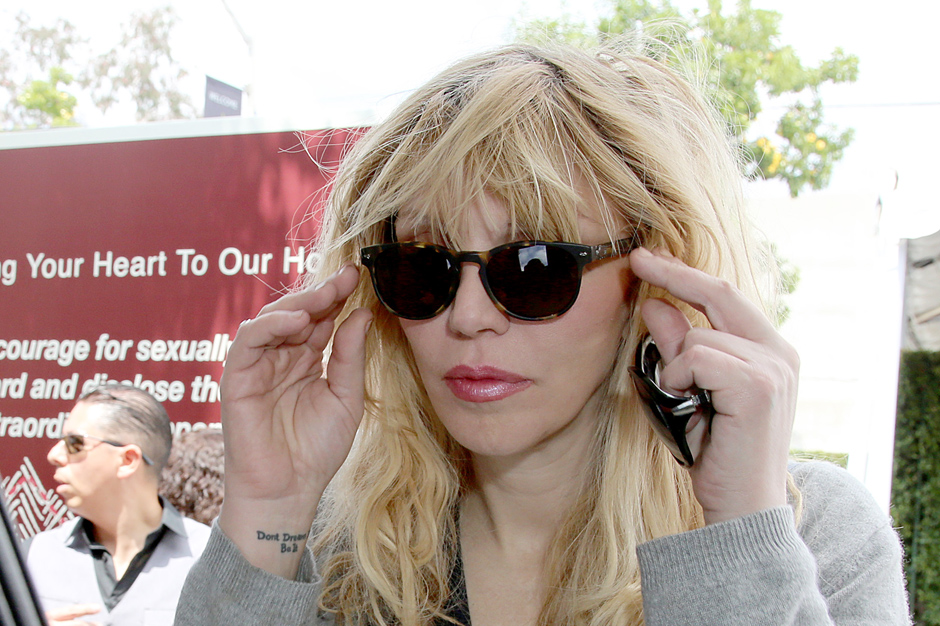 Courtney Love surprised us yesterday with a ferocious new ripper of a single dubbed “You Know My Name.” The album cover for that May 4 release also heralded the arrival of a second single, “Wedding Single,” which was once (possibly still) slated to have a home on the track list of the Hole boss’ (probably) solo album (tentatively) titled Died Blonde. On Wednesday, Love shared an Instagram video teasing a new music video that she’s shooting, which seems to be for that still unheard nuptially focused song. As she says in the clip, “I’m supposed to look like an old Victorian doll crossed with a Dickensian character called Miss Havisham, who got abandoned on her wedding day at the altar and lived to be a hundred and ne—”

At that point, the clip cuts out. But she did share two still photos from the set. See here: