Hear Coldplay and Avicii’s ‘A Sky Full of Stars’

Full stream follows partial share of 'Always in My Head' 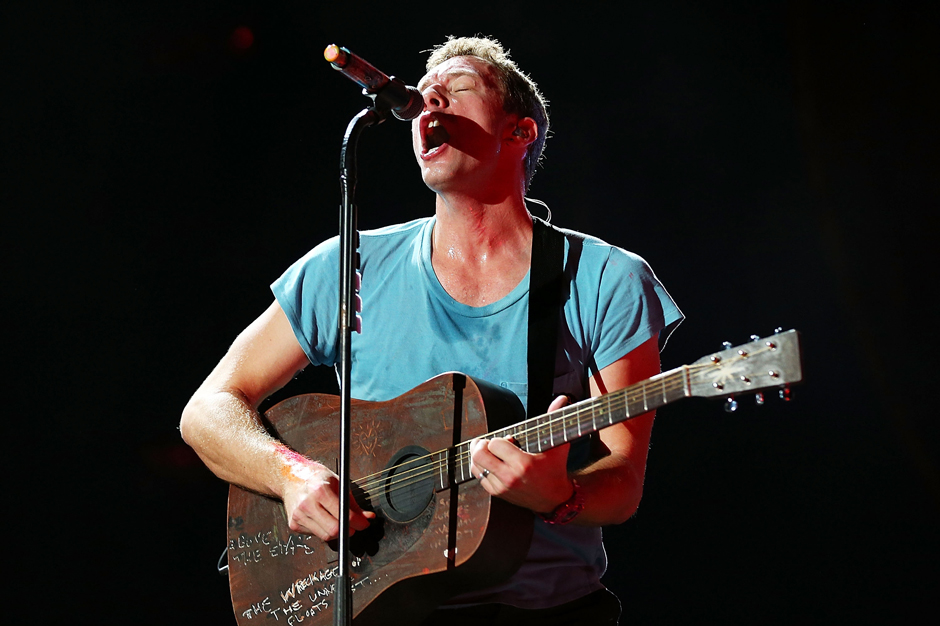 Earlier today, the Internet was set modestly ablazes by a BBC radio-ripped snippet of Coldplay’s new Zane Lowe-premiered song “Always in My Head.” Though the original SoundCloud making the rounds has been pulled, it can still be heard here. For those of us interested in a Chris Martin-crafted treat that ins’t overlaid with an interview about Sufism, the London fourpiece have shared another song: “A Sky Full of Stars,” produced by Avicii (that’s reportedly him on piano too). The big-tent EDM offering is pretty satisfying in all of the ways that those things are. Stream it below, and revisit other Ghost Stories songs “Oceans,” “Magic,” and “Midnight,” the last of which also nabbed a Giorgio Moroder remix. The album is out May 16.

The idea of Ghost Stories, for me, was “how do you let the things that happen to you in the past, your ghosts, how do you let them affect your present or your future?”. There was a time when I was feeling like they were going to drag me down and ruin my life, and the lives of those around me. I was very lucky to meet a very good sufi teacher who started to introduce the idea of “if you sit with your experiences and the things you’ve been through, they alchemize.” At the time he said that, I didn’t really know what mean[t], but I trusted that it would work, and the more that I was learning about that, the more music just started flowing through.