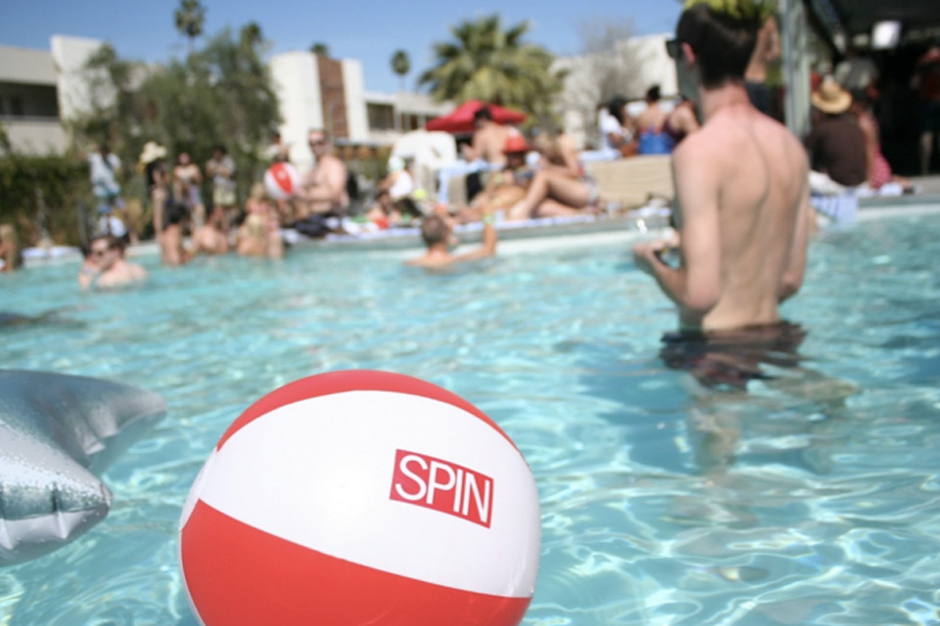 Coachella 2014’s first weekend has come and gone, but round two is still on the horizon. The festivities, which resume on April 18, include a staggering lineup of current heavy-hitters (Arcade Fire and Sleigh Bells) and sought-after hall-of-famers (see OutKast, Beck). Unfortunately, a litany of hurdles — including sunburn, caffeine crashes, bunions, and zonked out schlubs trying to reclaim long-lost sandals — come with the festival-experience as well. SPIN had some firsthand experience in Indio this past weekend and we’ve put together a list of what you should have on hand.