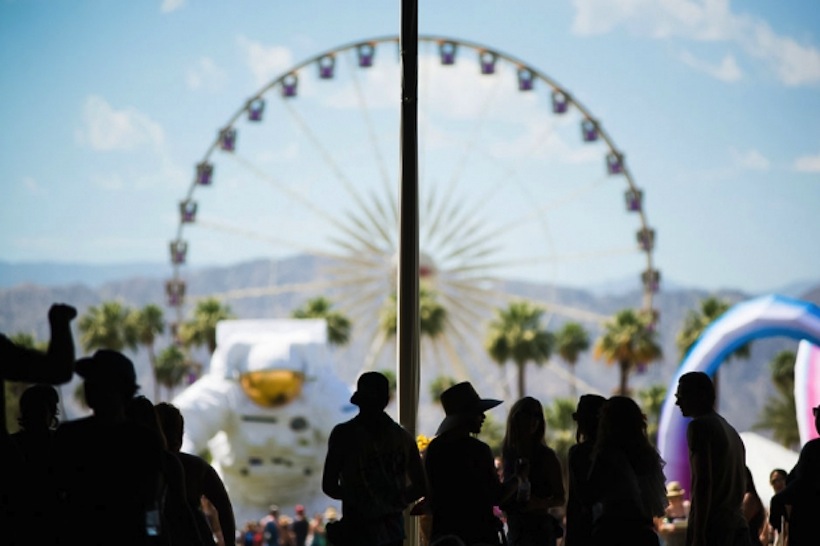 Sgt. Curt James of the coroner’s office told The Hollywood Reporter that tests are underway to determine any possible role of alcohol or drugs. He said it could take as long as six weeks to find out the cause of Truong’s death.

Concert promoter Goldenvoice issued the following statement to THR: “Last weekend, a festival attendee suffered an apparent drug overdose. The individual was seen by on-site medical staff and later transferred to JFK Memorial Hospital and later to Desert Regional Medical Center. We are saddened to learn the individual has died. We believe this to be an unfortunate but isolated incident. Our thoughts and condolences are with the family and friends.”