As always, the set times present plenty of tough decisions 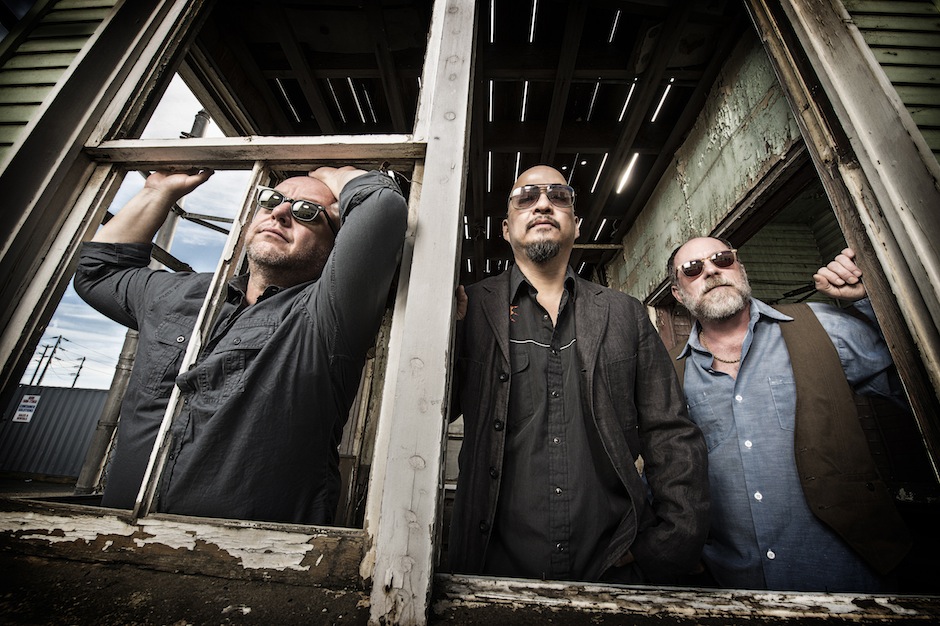 The Coachella Valley Music and Arts Festival has unveiled this year’s schedule, and with it a couple of new additions to the bill. Pixies and Julian Casablancas are now slated to perform at Coachella 2014, which takes place in Indio, California, over two weekends (April 11 through 13 and April 18 through 20). Nicolas Jaar, already booked with his duo Darkside, will now also play a solo set.

Every festival of this size has its share of wrenching set time conflicts, but organizers have mostly managed to schedule different-sounding acts alongside each other. And the overlaps are rarely exact. Arcade Fire, Jhené Aiko, Disclosure, Duck Sauce, or Motörhead? Well, that all depends on whether you picked Disclosure over the end of Beck, or Beck over the end of Lana Del Rey. Neutral Milk Hotel or Little Dragon? Blood Orange, Superchunk, or Rudimental? Eclectic hip-hop crooner Chance the Rapper or wry garage rocker Courtney Barnett? Muse, Nas, Dismemberment Plan, Pet Shop Boys, or Skrillex?

Pixies, who famously reunited at Coachella a decade ago, will be performing ahead of their first album since 1991’s Trompe Le Monde, the Gil Norton-produced Indie Cindy, which is due out April 29. Julian Casablancas, who has been performing new material with backing band the Voidz, and he has hinted at September release plans. He recently crashed the stage of Arcade Fire, who, if their recent set lists hold true, might play a location-specific cover — what are the odds for Palm Desert rockers Queens of the Stone Age’s “Make It Wit Chu”?

Check out the set times here.