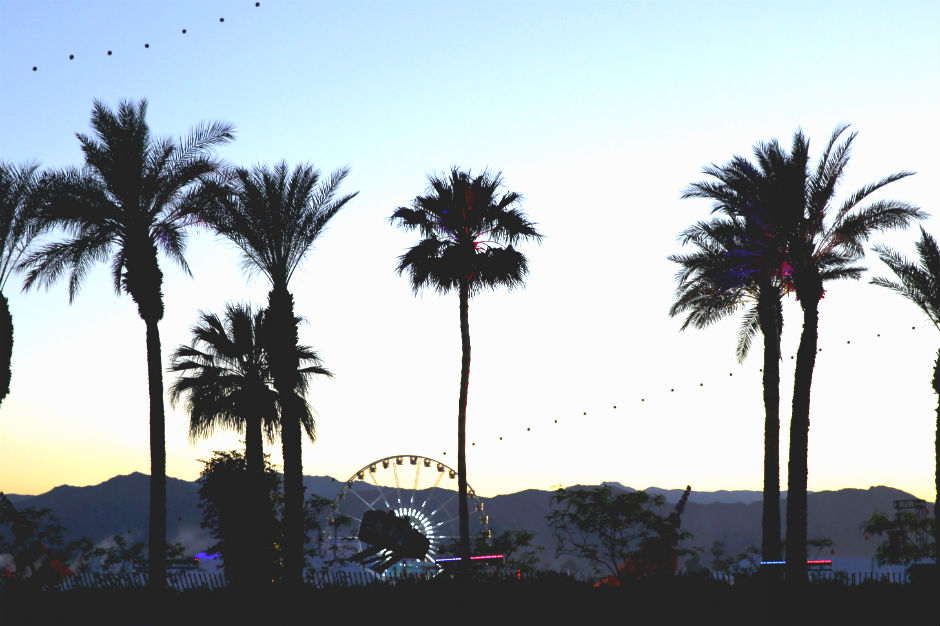 If you’re not among the thousands heading to Indio, California, to see OutKast, Beck, Muse, Arcade Fire, and dozens of others at Coachella this month, you won’t have to completely miss out on the fun. The festival has announced that both weekends of the annual event will be broadcast, the first weekend on YouTube and the second on cable channel AXS TV.

Additionally, Jason Bentley, Music Director for the tastemaking Los Angeles radio station KCRW, will host both weekends, introducing and interviewing artists. The feed will also include full sets, select performances, and behind-the-scenes footage. The AXS TV coverage will consist of 20 hours, while the YouTube content will remain online for a few weeks after the festival concludes.

For more information on Coachella, which takes place April 11-13 and 18-20, visit their official website. Meanwhile, be sure to check out SPIN’s extensive coverage of Coachella 2013: