Alec Ounsworth and co. return with new album 'Only Run' on June 3, featuring the National singer 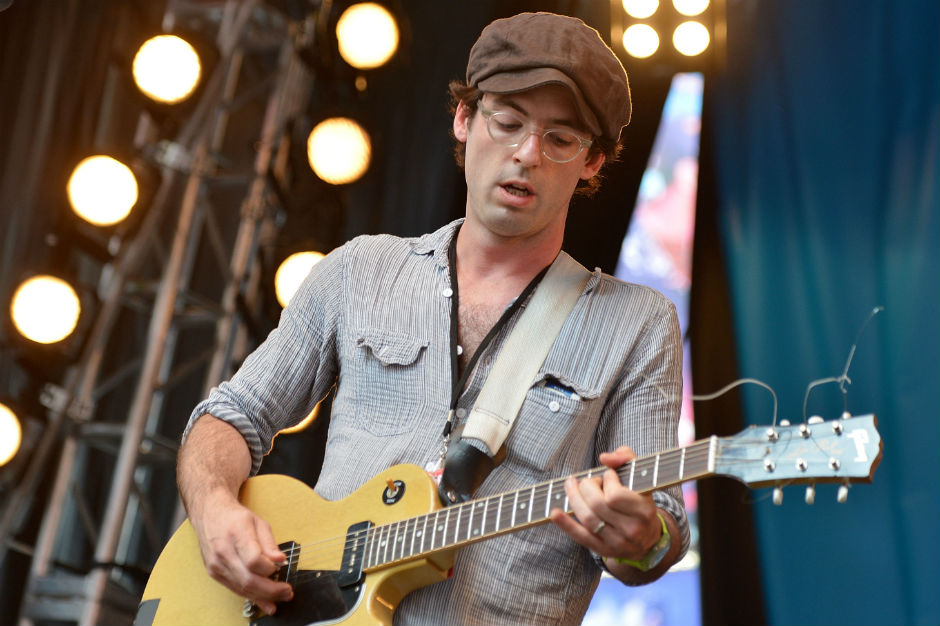 Three years ago, Clap Your Hands Say Yeah released their third album Hysterical. The amicable departures of two key members, keyboardist-guitarist Robbie Guertin and bassist Tyler Sargent, followed not long afterward. Now the Philly band is back with a new LP, the forthcoming Only Run, which is frontman Alec Ounsworth’s “singular vision,” according to a press release.

To preview the album, CYHSY unveiled the hard-charging new track “Coming Down,” which examines isolation and anger with help from the National’s Matt Berninger. “Go it alone,” Ounsworth wails over a fuzzy bass riff and a swirling organ line. The track nearly comes to a halt when Berninger shows up, bookending his verse with the lyrics “So you tell me you have news and then you tell more bad news” and “This song, written in a pig sty, dedicated to your smile.”

Stream it below and pick up Clap Your Hands Say Yeah’s self-released Only Run on June 3.