Chance the Rapper Cancels Coachella Show After Being Hospitalized

Details of the Chicago rapper's medical condition were not disclosed 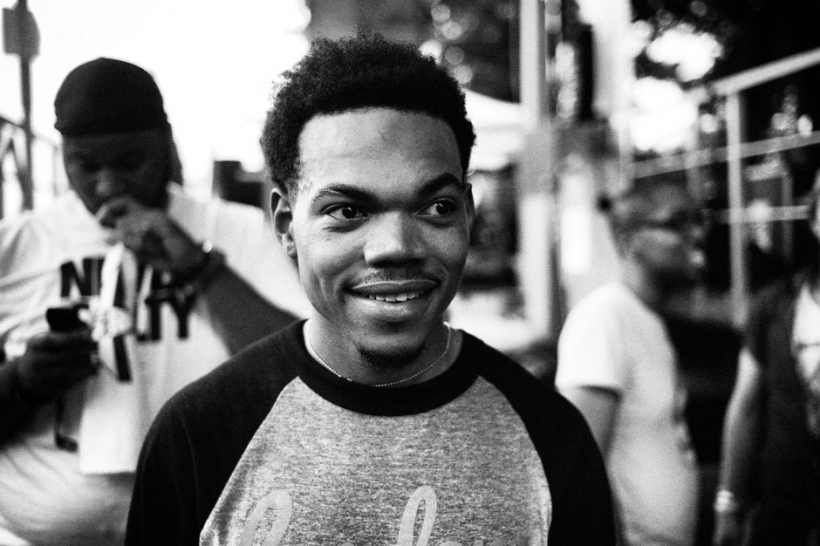 CREDIT:PHOTO BY JESSE LIROLA FOR SPIN

UPDATE: Chance the Rapper is back.

As Coachella’s second weekend came to a close Sunday, Chicago rapper Chance the Rapper canceled his evening performance at the Indio, California festival after being hospitalized earlier that day for undisclosed reasons. His management team told fans via Facebook and Twitter of the abrupt change in schedule just an hour before the show.

A post on Chance’s Facebook said: “Chance fell ill on Friday night & was admitted to the hospital today. Doctors and family are with him & he is expected to make a full recovery. Thank you for the prayers and support during this time, Chance, the CTR team and family deeply appreciate it.”

On Friday, the SPIN Rapper of the Year tweeted after his Las Vegas show at the Brooklyn Bowl that he felt ill but, luckily, still had two days to recover for his second Coachella show. Just last week, Chance masterfully played the same stage, bringing on Justin Bieber as a guest.

More reason not to worry: Common says Chance has a bright future.