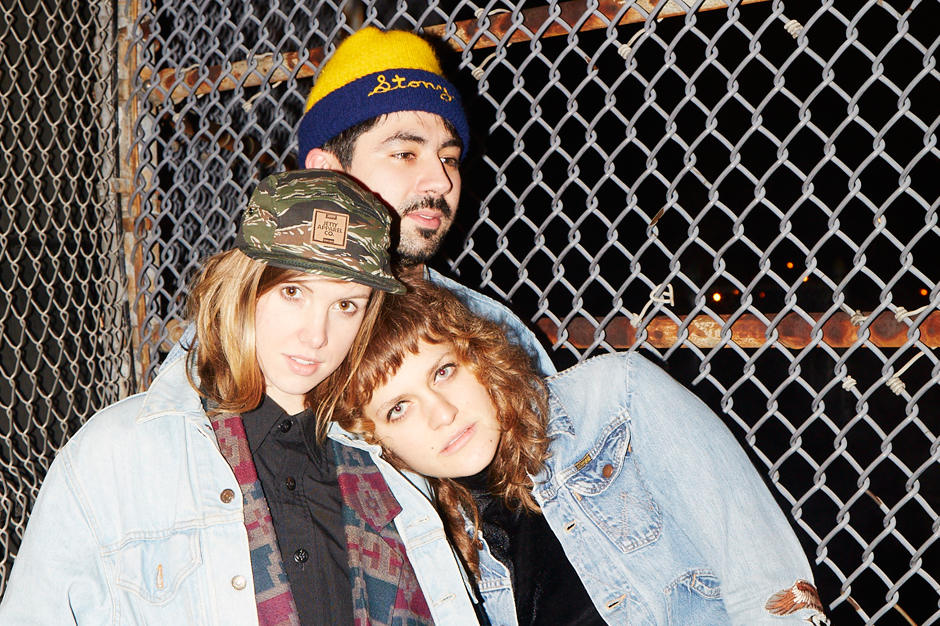 BOYTOY are a power-sharing venture led by dueling female guitarists Saara Untracht-Oakner and Glenn Van Dyke, who joined forces after their respective bands — You Can Be A Wesley and Beast Make Bomb — called it quits. On May 13, BOYTOY will issue their self-titled debut EP through PaperCup Music. The upcoming, seven-track effort features drumming from original percussionist Dylan Ramsey (who has amicably left the fold in the time since recording, replaced by current stick-man Matthew Gregory) and includes previously heard single “Shallow Town.”

Now, BOYTOY have unveiled yet another number from their intro EP: “TV Dreams,” a guitar-pop nugget that’s notable for its dynamic six-string interplay and cooed vocals. Comparisons to, say, the Breeders and Belly are likely inevitable, but also warranted. Bask in “TV Dreams” below, and pre-order the BOYTOY EP either through iTunes or PaperCup Music.