The 1975 single argued the innocence of a man wrongly convicted 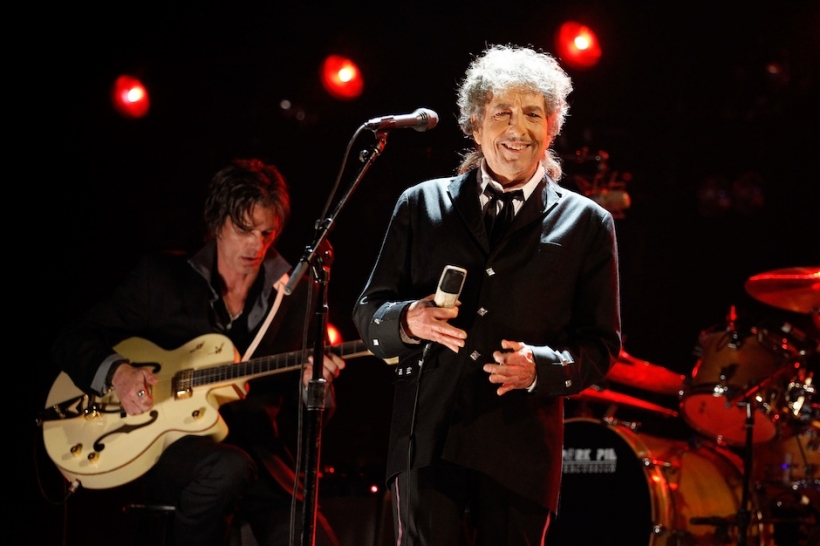 In 1975, Bob Dylan retold the story of Rubin “Hurricane” Carter, the famous African-American boxer who was wrongfully convicted in 1966 of triple homicide. Carter passed away on Sunday, April 20. And on April 21, streams of the anthem written in his honor, “Hurricane,” doubled on Spotify, pushing the nearly 40-year-old track to No. 8 on the service’s Viral chart.

When the song initially arrived, it hit the Billboard Top 40. More over, it continued the tradition of Dylan songs like “The Lonesome Death of Hattie Carroll,” connecting the artistry and rising popularity of folk music to a very fraught political landscape. (That was, of course, long before he was accused and cleared, of hate speech charges abroad.) As the song by the Detroit defender begins, “pistol shots ring out in a barroom night.” Carter was blamed for the resulting deaths, pleaded not guilty “for something that he never done,” and still spent 19 years in jail.

The conviction was overturned in 1985. Carter was 76 at the time of his death.