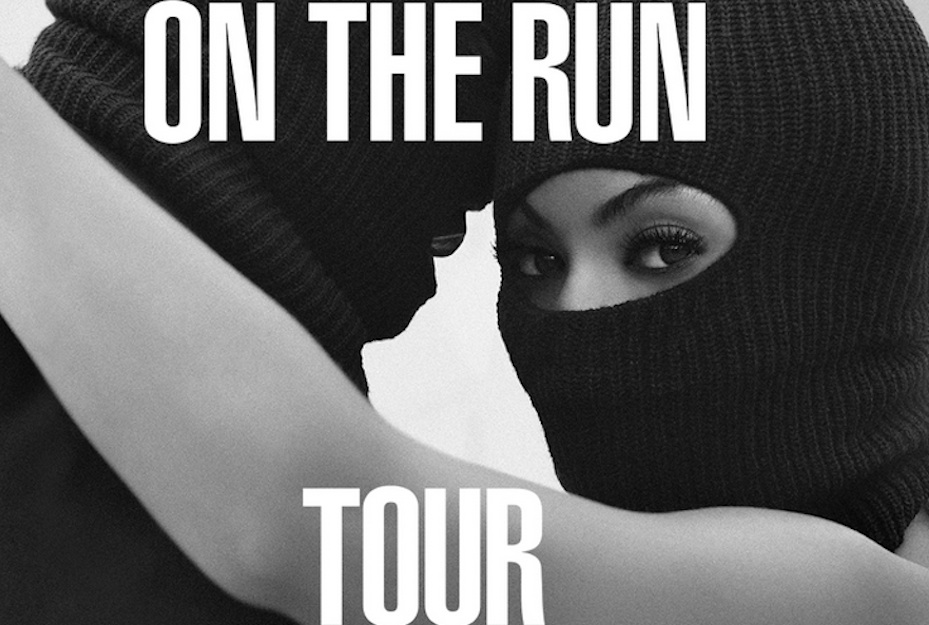 A collaborative tour involving pop’s favorite couple has been rumored for a few weeks now, but today Beyoncé and Jay Z have finally announced a string of dates they’re calling On The Run, which will hit stadiums across the country starting June 25 in Miami. The full run of dates is below.

The two already have a habit of performing live together, and each turned in a guest spot on the other’s 2013 album (the tour’s name comes from their collaboration on the rapper’s Magna Carta Holy Grail). Imagine a reprise of Bey and Jay’s 2014 Grammy performance night in and night out. This tour could be something special.

Here’s Vibe on the various revisions of Jay and Bey’s “Drunk in Love”: