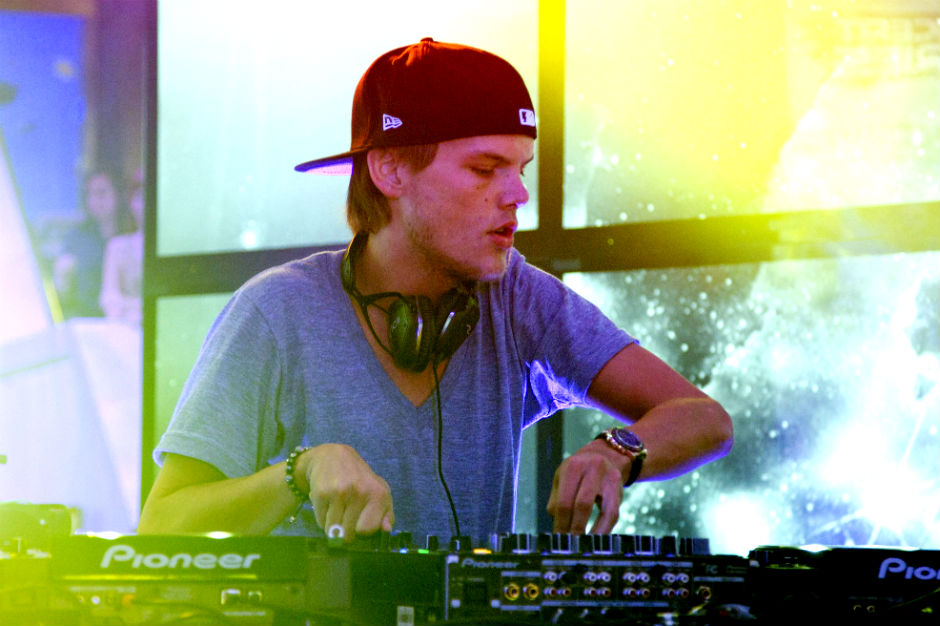 After falling ill during Ultra Music Festival, Avicii revealed he’ll have to postpone a few shows as he recovers from surgery to remove his gallbladder and appendix. The 24-year-old DJ suffered from abdominal pains, nausea, and a fever before being taken to a Miami hospital for treatment.

“Im sorry for having to postpone the shows this month. I sincerely rly wish I didnt have to but unfortunately theres no going around it,” he tweeted early this morning, then added, “Health must always come first and in this case especially after my ruptured appendix that got removed doctors orders have been really strict.” He seems to be in good spirits, though, saying that on the bright side, he was able to catch up on House of Cards.

Apparently Avicii is pretty unlucky when it comes to health issues in March. Last year, he was hospitalized in Australia for six days due to pancreatitis brought on by his heavy drinking. Doctors urged him to have his gallbladder removed then, but he declined and cut down on his alcohol intake. He recovered well enough to release his SPIN Essential album True in September.

According to MTV, he has pushed back two shows: one in Boston that was originally set for Thursday, April 10, and one in Washington D.C. two days later. Those gigs are rescheduled for June 25 and 29, respectively.