Hear Antemasque’s Bristling ‘4AM,’ the First Song From Ex-Mars Volta Members and Flea 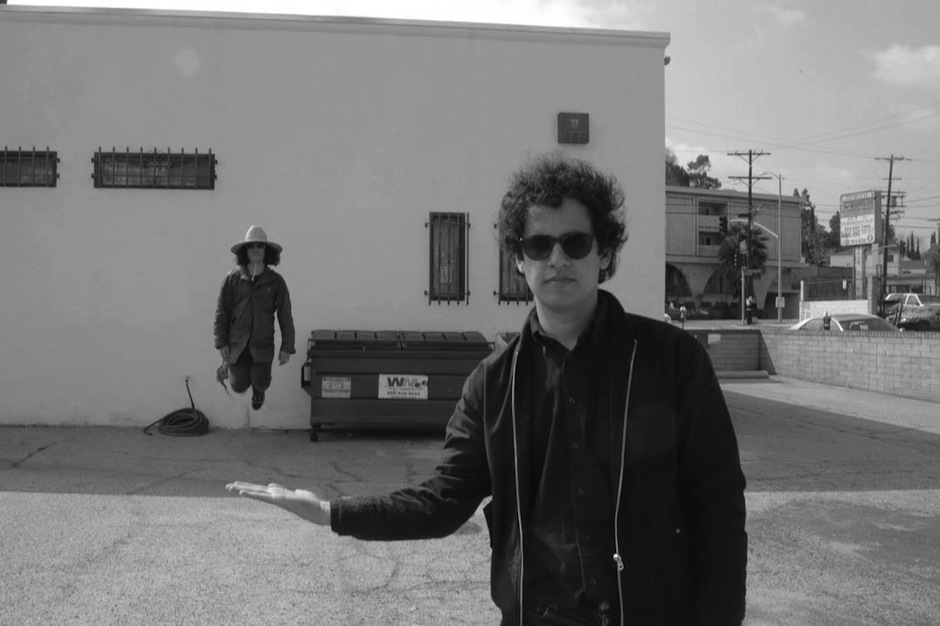 Antemasque are alive. Earlier this week, a couple of videos announced the existence of the project, which brings together three-fourths of the former Mars Volta — co-leaders Omar Rodríguez-López and Cedric Bixler-Zavala, plus drummer Dave Elitch — with soon-to-be memoir author Flea. Sure, the Red Hot Chili Peppers and Atoms for Peace bass god took to Twitter to cast doubt on the idea his working with a band that has benefited from his services as long as 2003’s De-Loused in the Comatorium constitutes a supergroup. But now Antemasque’s first single, already on iTunes, is available for streaming on Bandcamp, and it’s no Mars Volta leftover. Listen to the terse, tightly coiled track, with howled lyrical imagery of early-morning cries and hoping never to “become him,” below. Nothing’s going wrong.