Artist Remakes Iconic Album Covers as Seen From the Other Side 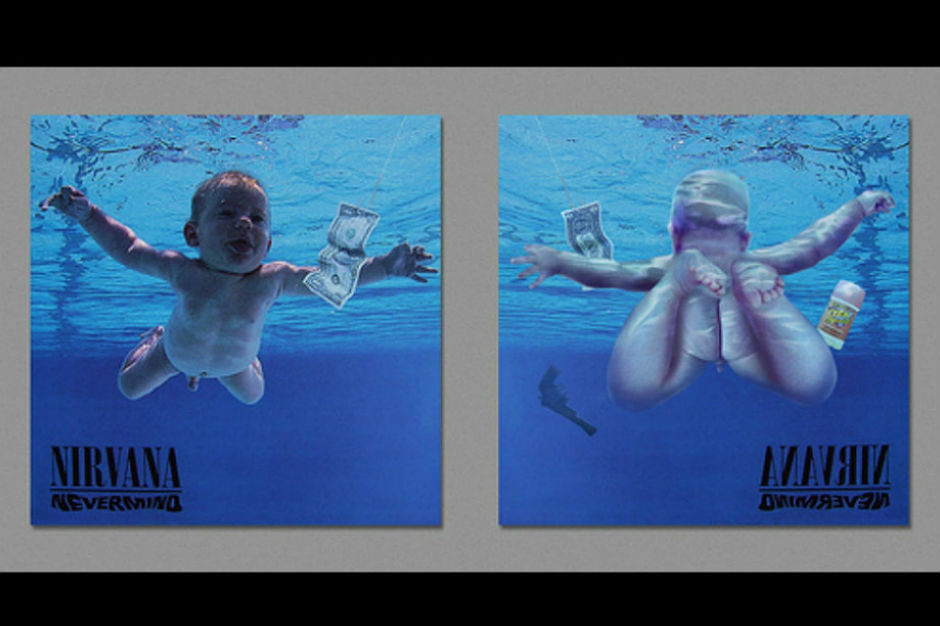 Remember that scene in Ghostbusters 2 when Bill Murray wonders whether or not the Statue of Liberty is naked under her toga? Well, this is the album-cover equivalent of that. As Stereogum reports, a Flickr user named Harvezt must have been thinking in a similar vein when she or he created this gallery of iconic album covers as seen from behind. There’s the Nevermind baby up above; another nude backside from the Strokes’ Is This It; an imagining of Zeppelin’s “Stairway to Heaven” from their fourth LP; a cop directing Abbey Road traffic; the other side of the Beastie Boys’ Licensed to Ill airplane; Dr. Dre’s Chronic medallion; and Metallica’s Master of Puppets graveyard, among others. It’s a funny, cleverly executed idea, we must say, though we’d love to see what Harvezt would come up with for London Calling, Sgt. Pepper’s, or, to get really weird, The White Album or Metallica’s black album. 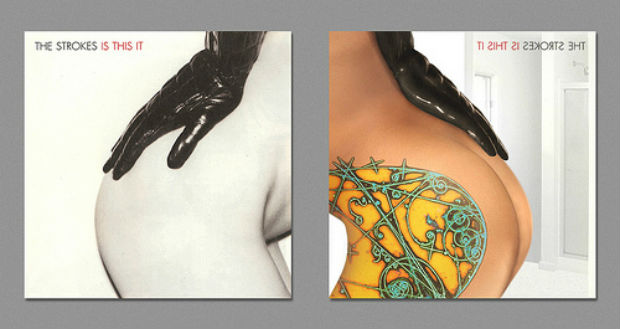 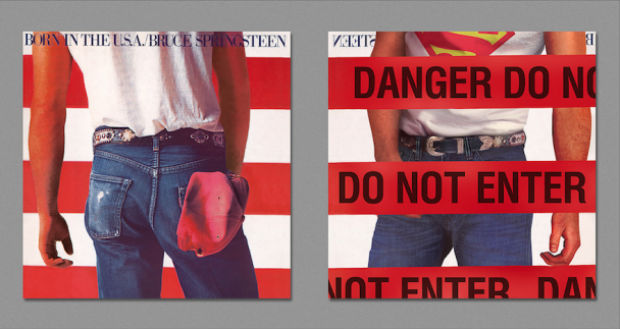 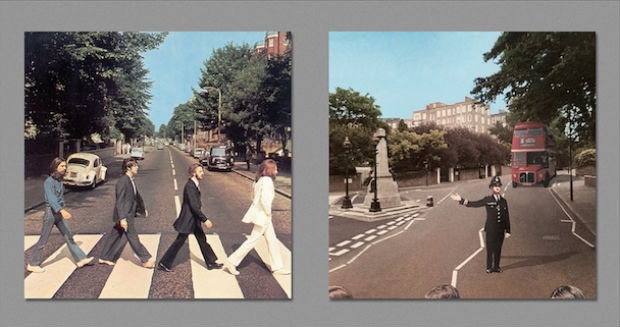 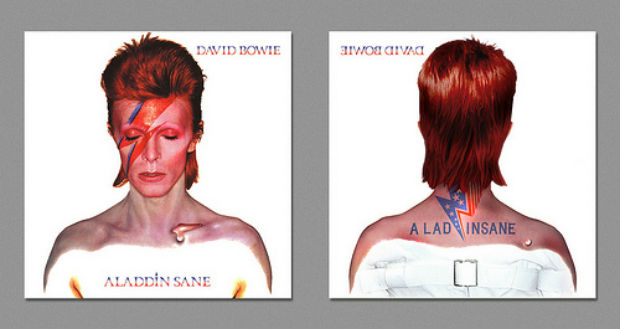 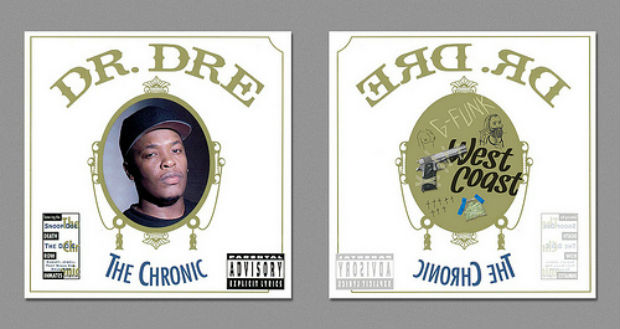 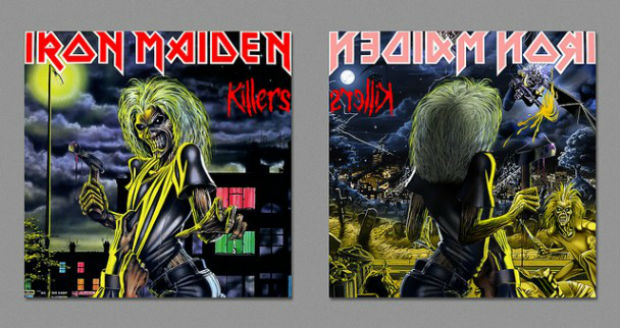 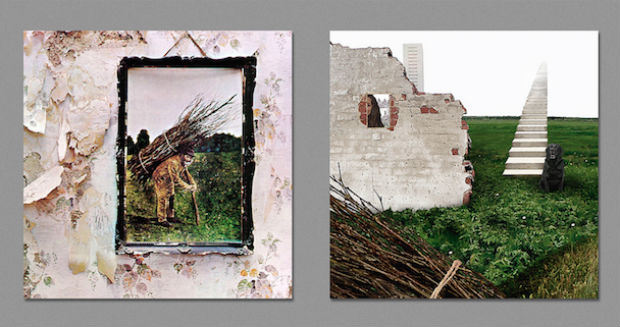 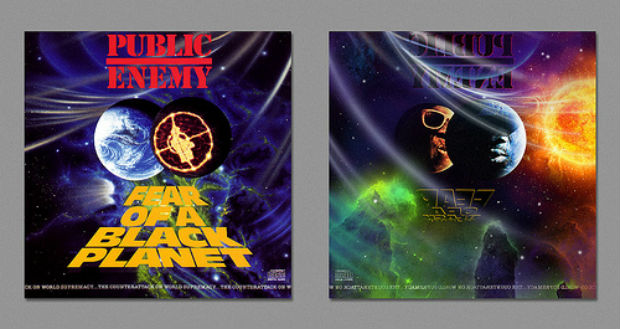 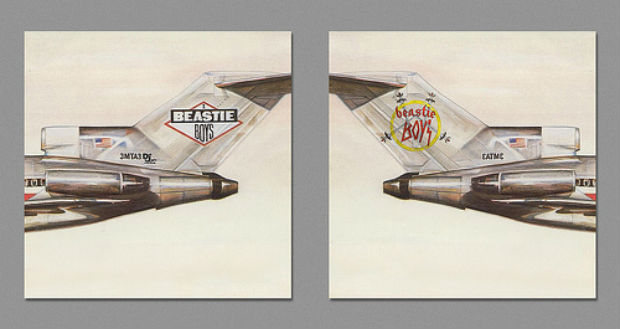 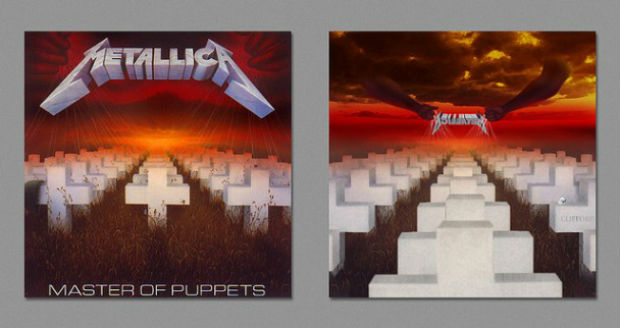