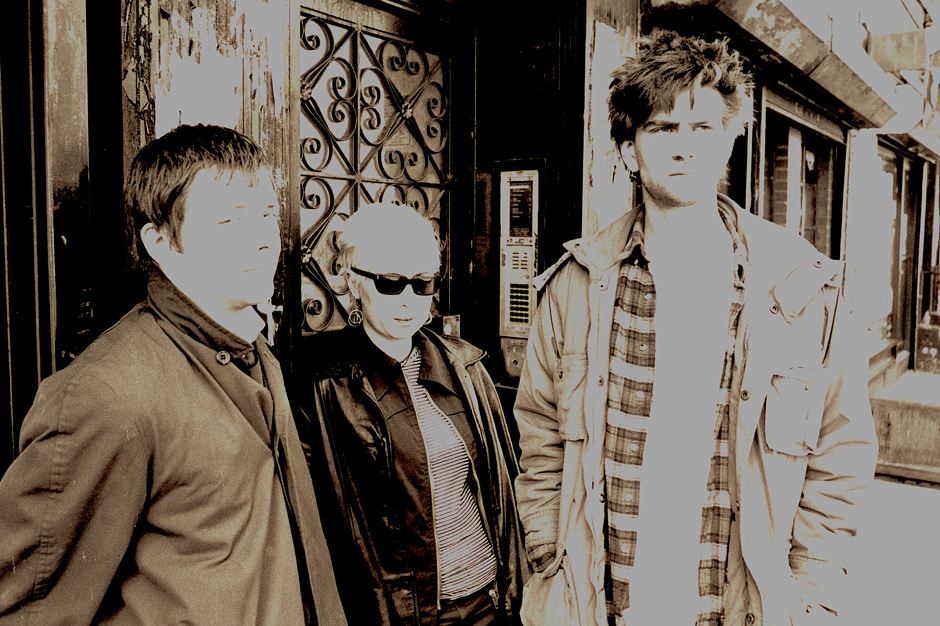 Rat Conspiracy (which takes its name from a one-time working title for Fake Train) also includes vintage photographs and a 10,000-word narrative written by “latter-day Unwound diarist” David Wilcox. Best of all, though, is the fact that all 32 of the box set’s tracks are streaming right here at SPIN. For a sprawling tour through Unwound’s open-nerve noise-punk, dive into Rat Conspiracy below.

Pre-order the package through the Numero Group. A special bonus LP containing a demo version of Fake Train recorded by Nation of Ulysses’ Tim Green is also up for grabs. That mail-order only vinyl is limited to 1,000 copies.