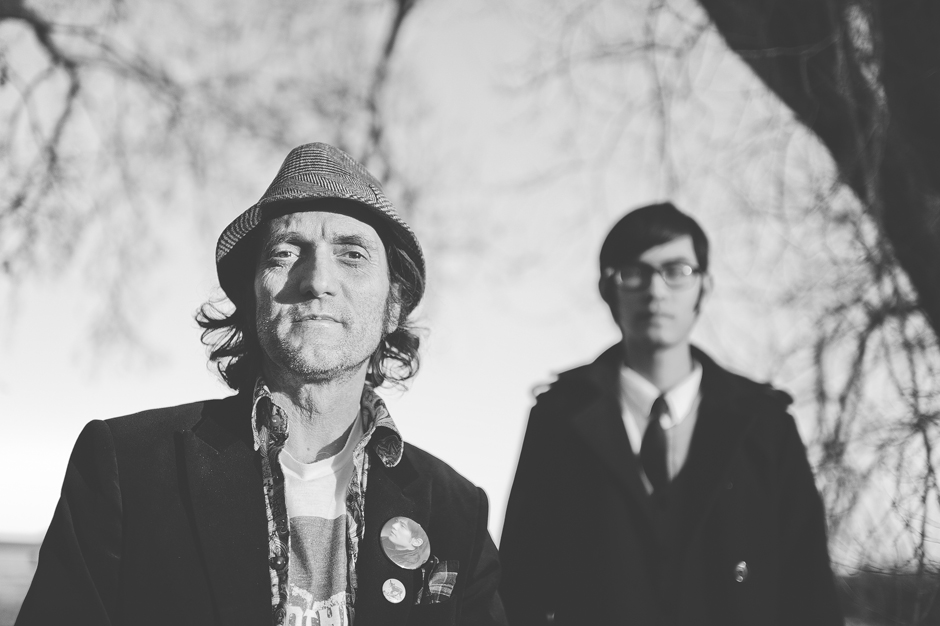 Alt-rock godfather Tyson Meade will return this spring with a new solo album. After spending years living and teaching in Shanghai, the Oklahoma native will release Tomorrow in Progress on May 20. Spanning a total of 10 tracks, the upcoming LP features contributions from current Smashing Pumpkins bassist Nicole Fiorentino, longtime Pumpkins drummer Jimmy Chamberlin, the Flaming Lips keyboardist Derek Brown, and a violin prodigy by the name of Haffijy, who inspired the collection.

As Meade tells it, Haffijy — who was a student at the Chinese boarding school where Meade worked — asked the former singer of the Chainsaw Kittens and Defenestration about his tenure as a trash-glam frontman. “I played Haffijy some of my songs from my music days and he quickly wrote parts for them,” Meade recalls in an official statement. “Not only did he write parts, he played with such love and honesty that I was touched immeasurably. Birds chirped in some sort of Far East Disney way.”