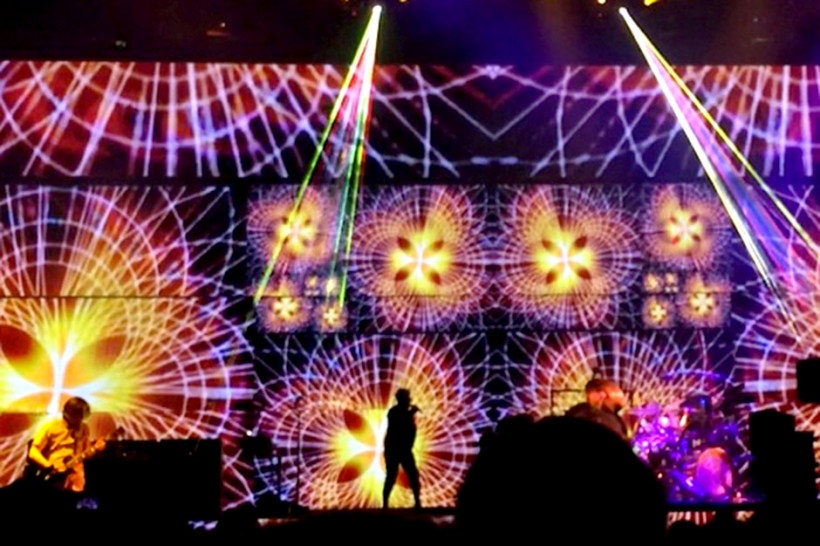 UPDATE: Tool have officially refuted the rumor that their next album is completed. The band explained the confusion in a statement released to Rolling Stone: “Last night, Adam Jones, in a private conversation with fans attending the Portland Tool concert, joked that the band’s new album was not only finished but coming out the next day. Unfortunately, his off-the-cuff joke was taken out of context. Work on the forthcoming album is ongoing and as soon as it is done, trust me, we will be the first to let everyone know.”

The wait for Tool’s new album just got a little more intense. The art-metal luminaries’ leader Maynard James Keenan said way back in 2011 that his bandmates were working on their first full-length since 2006’s 10,000 Days. About a year ago, Tool guitarist Adam Jones told SPIN, “It’s taken a little longer.” Then Tool drummer Danny Carey said the album could be done by early 2014.

In case you haven’t checked a calendar lately, that’s this year, and Carey’s words might’ve proved prophetic. Tool opened their U.S. tour this week, and last night they played in Portland, Oregon. According to “male lifestyle website” Crave Online, Jones told a source at a meet-and-greet the new album is “100 percent done” and planned for release before the end of 2014. Yup. New Tool album. Done. Update: Not.

No, the source isn’t named, but the latest reported hint at Tool’s LP plans would be entirely in character for the band. We’ll keep you posted when we hear more; in the meantime, catch up Keenan’s other group, Puscifer, with 2011’s Conditions of My Parole and 2013’s Donkey Punch the Night EP. Plus check out our review of Tool’s tour kickoff in Spokane, Washington, and revisit our list of Five Artists Who Still Say No to Streaming.