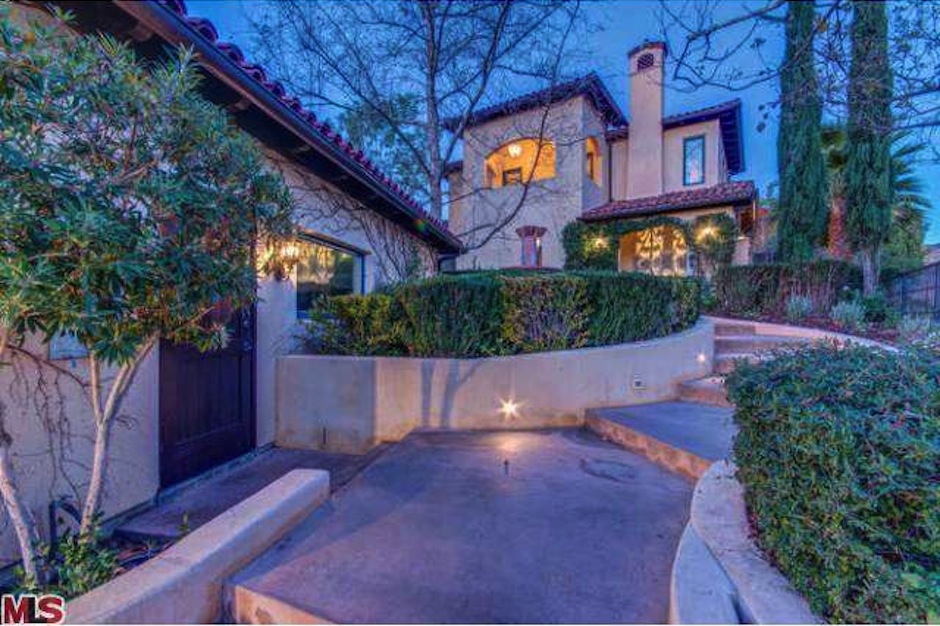 Do you have three million bucks to spare? Actually just $2.8 million, to be exact. Of course you do! There’s a home on sale — “tucked underneath the Hollywood sign,” according to its real estate listing — that might be just the investment for you. As Curbed points out, and a search of public records confirms, that’s the home of Maynard James Keenan, of Tool, Puscifer, and A Perfect Circle renown. The realtor’s website says it’s atop a ridge of Beachwood Canyon, free of neighbors, so “this unique home” has “privacy and seclusion for the discerning.” Check out photos of the opulent design over at the listing itself. They’re a sight to behold, and you won’t even miss that $2,795,000.

Tool, for their part, recently rejected a report they’d finished their new album, explaining that guitarist Adam Jones was only joking. Homeseller Keenan has been talking about the follow-up to 2006’s 10,000 Days since at least 2011 (so, still fewer than 10,000 days). Tool’s Jones told SPIN early last year, “It’s taken a little longer.” Tool drummer Danny Carey penciled in an early-2014 completion date. But unlike fellow album-delay discussers U2, Tool are on the road: Check out our review of Tool’s tour kickoff in Spokane, Washington. Which also presumably has some nice real estate. 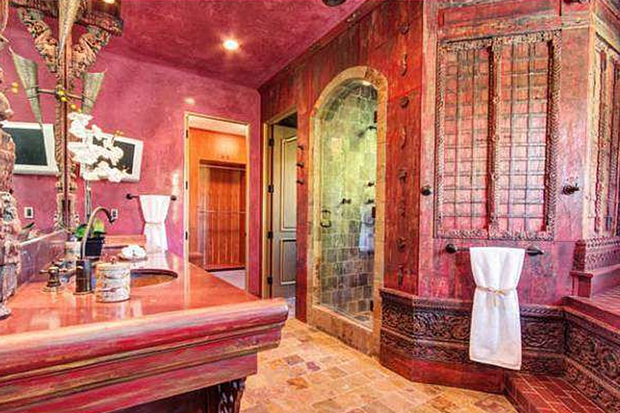 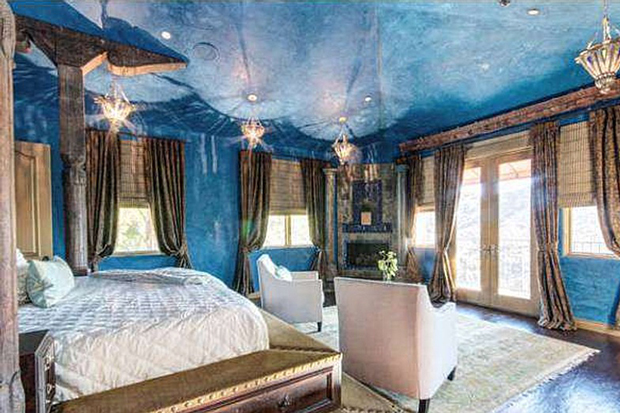 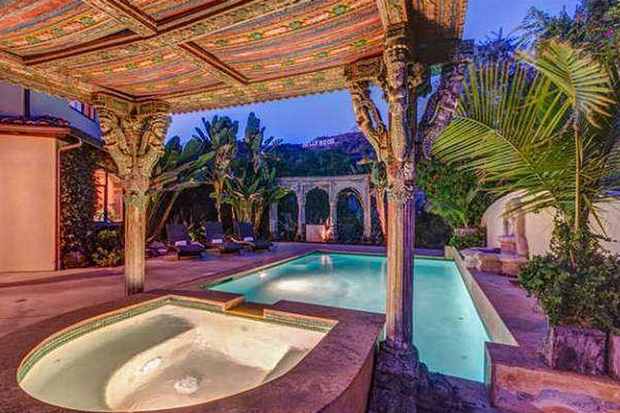 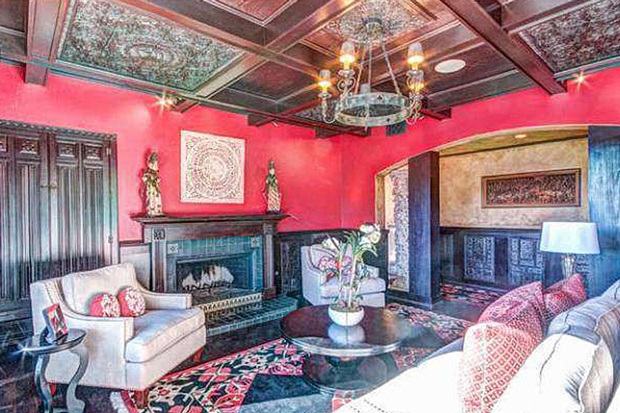 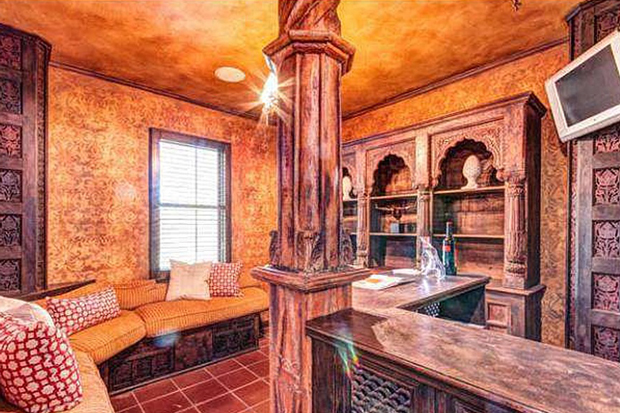