Tim Hecker Remixes the Field’s ‘No. No…’ and It’s Glorious 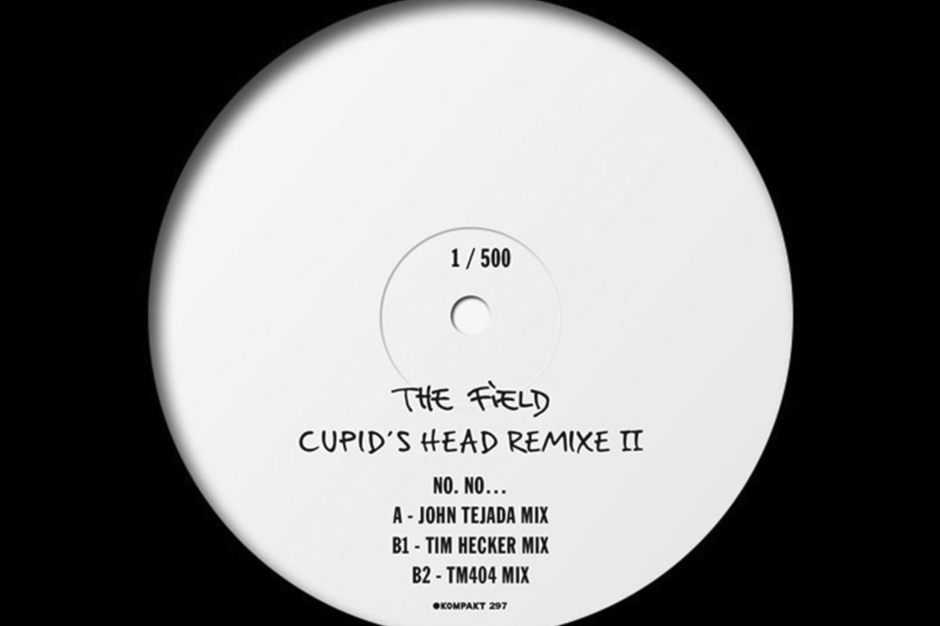 Two beloved left-field electronic maestros released standout albums last year: Swedish techno-dreamweaver the Field delivered the sublime Cupid’s Head, and ambient opus-maker Tim Hecker created the harrowing, trilling Virgins. Now the pair meet as the latter remixes the former’s “No. No…” The results are exactly as transcendent as they should be — six and a half minutes of swelling atmosphere, micro-cut angelic voices, crystalline synthesizer work, and subtle pulse. As seen in the YouTube window below, the revision hails from the Kompakt-released Cupid’s Head Remixe II EP, which is limited to 500 vinyl copies worldwide. We still think they should’ve gone with Cupidshead Revisited, but so it goes. Other flips come from John Tejada and TR404.