Sonic Youth leader speaks on his separation from Kim Gordon 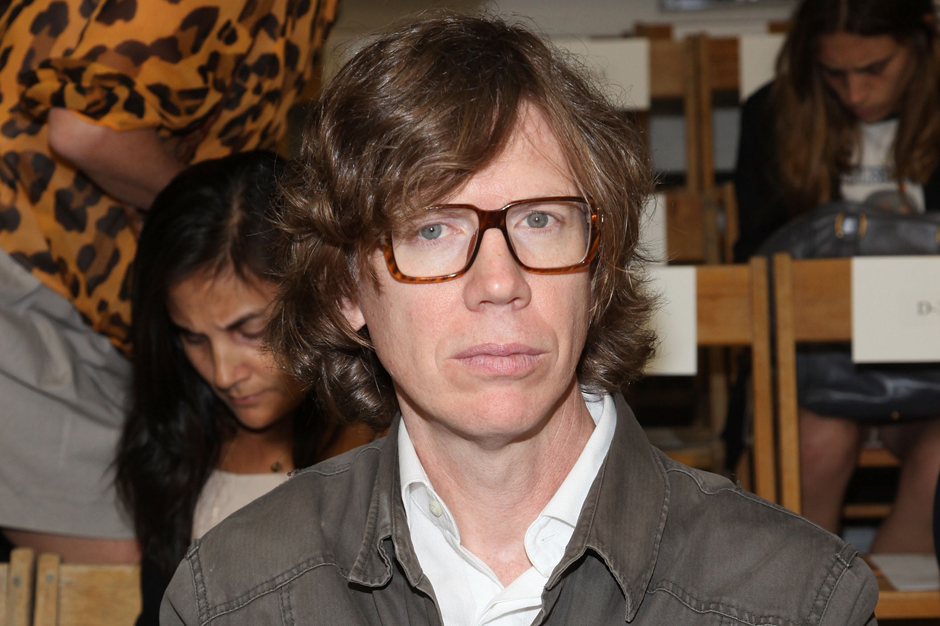 Thurston Moore has at last spoken on his separation from Sonic Youth co-founder Kim Gordon and his extramarital relationship with art book editor Eva Prinz. In an interview with The Fly, he mostly focused on the present: “I’m in a really romantic place with Eva; we’ve kinda been a couple for close to six years. A lot of those years, nobody was very aware of it except us. The cat’s been out of the bag a while now.”

Last year in an interview with ELLE, Gordon characterized her husband’s relationship with Prinz a little differently. “We seemed to have a normal relationship inside of a crazy world,” she said. “And in fact, it ended in a kind of normal way — midlife crisis, starstruck woman.” Moore and his current partner are currently living together in London. He declined to respond to Gordon’s comments, but did elaborate further:

“I’ve had some life issues,” Moore said. “In your 40s and 50s things can change in ways that upset the order of things that have been established over 25 years-plus of marriage. It’s really distressing. You have to work through it, it’s very personal and I don’t really talk about it so much. It’s just something I work through in my own world.”

He went on: “I’m involved in a really sweet relationship, and it really does make me happy; it truly does. But I’ll always have that experience of sadness that a separation brings, especially one that was as important, not just to me but everybody around us. There have been some fall-outs, but that’s to be expected. It’s pretty heavy.”