Thurston Moore Should Probably Chill With the ‘Gender Fascism’ Talk 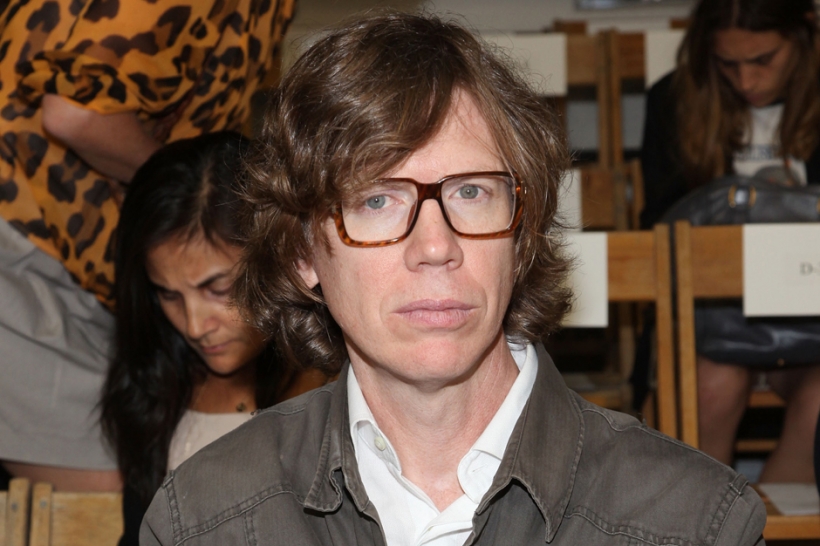 “Personal issues are not something I talk about,” Thurston Moore said last May. He probably should’ve stuck with that policy, and now might be a good time to return to it. This week, the Sonic Youth co-founder spoke publicly for the first time about his 2011 split from wife and bandmate Kim Gordon, and when he revealed that he’s “in a really romantic place” with art book editor Eva Prinz — well, it raised eyebrows to say the least.

Whatever the underground-rock icon’s reasons for breaking his silence, the comment invited a media shitstorm into that romantic place. It’s no one’s ground to opine about other people’s relationships, so no value judgments here — just cold-blooded calculations on behalf of those of us who’d rather not have to remember this mess every time “Bull in the Heather” or “Providence” pops up on public radio.

But Jezebel, suffering from no such restraint, has called Moore “a dick” — not entirely unreasonably in the context of the feminist site’s M.O. And when Moore responded on Facebook, if only partly because of Godwin’s law, that “Jezebel is gender fascism,” he opened himself up to a barrage of online derision. And being mocked, for an artist as highly respected as Moore, is probably worse than being angrily criticized.

His Facebook post continues: “By not having any real critical facility to understand, in their case, men in relationship to women (presumably them) they opt to promote hate by imperialist blather. By couching it in feminism is a distinct lack of class, but i’m sure they’re having a bit of online fun and when they grow up maybe they’ll glean the complexities of real life and love.”

Whatever your opinion is on this quote, we’re sure you have one.

Easy humor about the complexities of 55-year-old men and younger women aside, adult relationships really are complicated, and probably a bit too personal for outsiders’ opinions about them to have much weight. And, yeah, music fans should probably get over expecting to like their favorite artists’ behavior as much as their music. It’s been more than 20 years since Charles Barkley insisted he wasn’t a role model.

But we’re only human, too, and the arts are a rare space where someone’s life and image can actually be considered part of their work. While nobody should stop Moore and Prinz from seeking publicity if that’s what they want, and everybody agrees Kim Gordon is the coolest living person in New York or anywhere, we’d all be better off if Moore stopped putting his foot in his mouth for a while. We like the bands he’s in too much to see their legacy devolve into inflammatory social-media comments and online gossip.