The Rapture Are Done, Says DFA 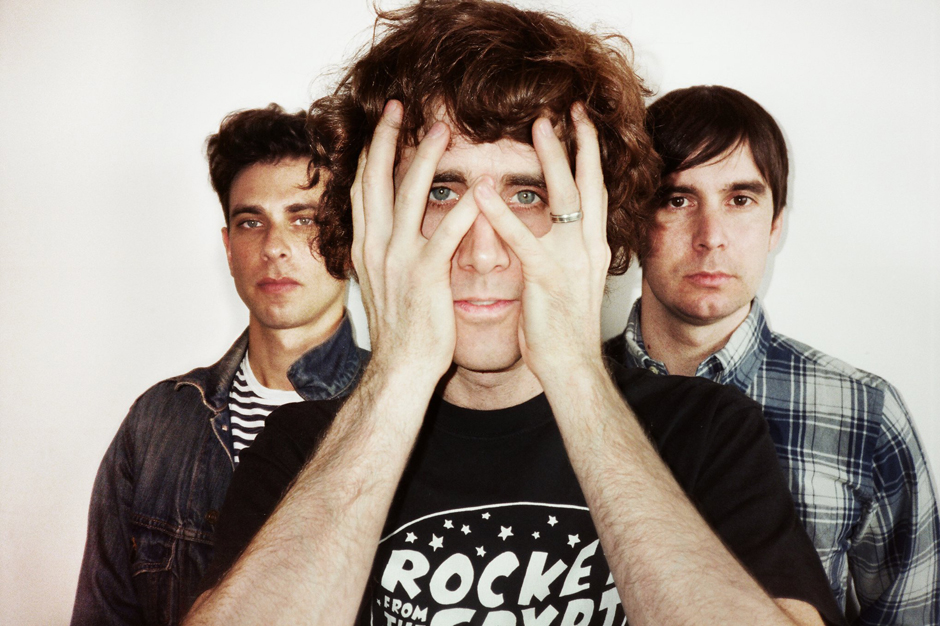 Well, it seems the Rapture have broken up. The Brooklyn-based dance-punk band have yet to release a proper statement, but a rep from the label has all but confirmed the split. As DFA Records manager Jonathan Galkin told self-titled, “I kept thinking it might blow over, but that might not be the case. Feel free to go to press with this headline: ‘Did the Rapture Break Up and Not Tell Anyone?'” They removed the question mark, but close enough.

Self-titled sleuthed out the news after noticing that within the press release announcing the Red Bull Music Academy’s New York City festival series, the group’s vocalist, Luke Jenner, was cited as “formerly of the Rapture.” The reached out to the label behind the band’s last album, In the Grace of Your Love, and got their answer. On that 2011 set’s opener “Sail Away,” Jenner sings, “Don’t ever look back.” But what else can we do now?

That was the Rapture’s third long-player after 2003’s breakthrough Echoes, and 2006’s Pieces of the People We Love, which featured a cameo by Cee Lo Green and production by Danger Mouse. Though formed in 1998, they will likely be best remembered for “House of Jealous Lovers,” a song that holds a firm seat high within the early-aughts indie-rock canon. Stream that below and don’t be shy with the volume.