Stream Everything the Smiths Ever Did on This Charming Timeline 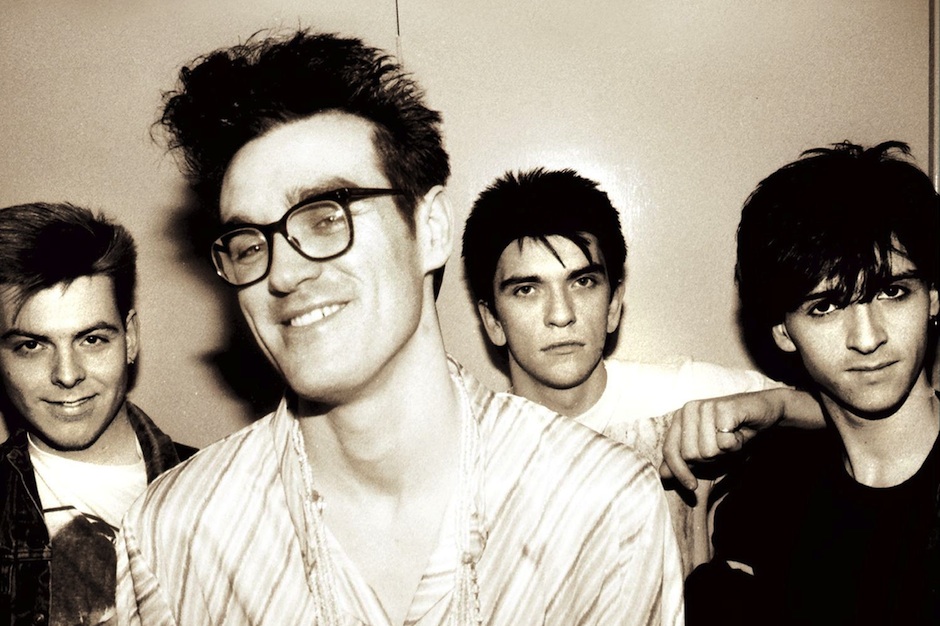 The Smiths’ self-titled debut album came out 30 years ago in February. It’s now March, but to be fair, it simply wouldn’t be Morrissey’s beloved band if they had marked the anniversary in a timely fashion — any disciple will happily explain to you the contrariness of the Moz discography, with its completist-defying idiosyncrasies. Now, as Slicing Up Eyeballs points out, the Smiths’ catalog is streaming in timeline form thanks to Warner Music UK’s new official website for the band, titled “The Interactive Sound of The Smiths: 1982-1987.”

Scroll through for a history of the band, with links to hear songs on Spotify, corresponding artwork and music videos, and other perks. Morrissey recently told Billboard, in typical Morrissey fashion, “I don’t know a single person who wants a Smiths reunion!” And he reissued 1994 solo album Your Arsenal late last month. If poking around in this chronology just sends you back to your trove of CDs, records, and mp3s, there’s always the Morrissey-approved Peanuts-Smiths mashup Tumblr blog.