Brooklyn’s Small Black really hit their stride with last year’s Limits of Desire, an album that deftly expanded their warm, synth-fed sound into an epic and anthemic thing. We’re glad, then, that the quartet isn’t putting their feet up in 2014. On the contrary, they’ve got a whole slate of new tour dates visible below. Oh, and a brand new five-song EP premiering right here on SPIN.

Real People, out April 1 on Jagjaguwar, was recorded quickly, using the “first thought, best thought” method, says singer Josh Kolenik. Frankie Rose contribute to the dance-powered titular track and the panoramic “Lines of Latitude.” Closer “The Downtown Lights” is a Blue Nile cover. We could go on, but the Small Black boss has gathered some notes on each of the songs you’ll hear below. Kolenik:

“Real People” was inspired by Colton Harris-Moore AKA “The Barefoot Bandit,” a teenager from rural Washington who went on a crime spree/adventure, sleeping in people’s vacation homes and stealing & crashing airplanes. It’s hard not to be taken by his story. He’s maybe as close to Jesse James as we’re going to get post millennium. Also one of the planes was stolen from the Bloomington airport, home of the mighty Jagjaguwar HQ. Frankie Rose guests.

“Lines of Latitue” is a ballad that features a more proper collaboration with Frankie. It was originally inspired by a strange sample of a resort singer that Juan found on a thrift store CD in Spokane.

“Consequences” is a song Ryan brought to the band very close to finished. The song generally deals with regret/secrets and their outcomes/the cost of doing business/the dark end of the street.

“Reconstruction” is a title I had kicking around for a while. I’m interested in the way we remember things and idealize what we experience. So maybe this song is attempt to forgive myself for the prettier pictures I let linger and grow larger in my mind. Maybe the best memories are those that we fudge and then shine up to display? And maybe that is a feat should be celebrated! Our ability to make due and trick ourselves into moving onward is pretty astounding.

“The Downtown Lights” is a cover of a song by the Scottish group The Blue Nile. I listened to their records Hats & A Walk Across the Rooftops incessantly over the past few years. Paul Buchanan just knows how to set a scene and paint a picture with his voice. When I listen to the original, I always imagine a walk around Glasgow, so with our version, we tried to move the trek to the streets of New York. If you know Paul, send this over to him! 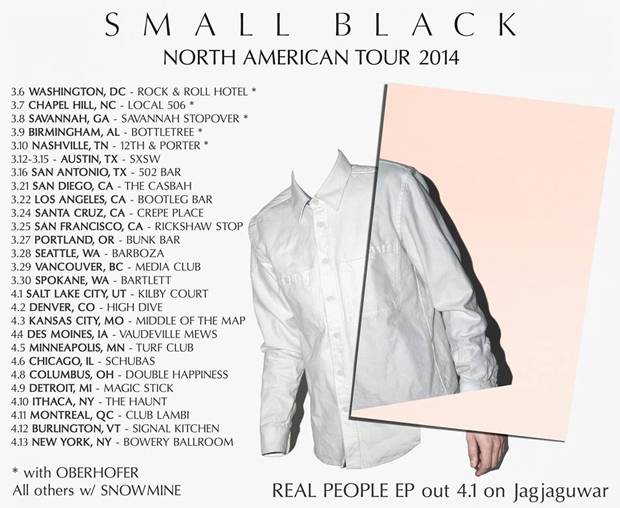