Rick Ross’ sixth album dishes up more of the consequence-free, projected-in-IMAX, “real” street shit the Miami boss built his name banging out, but he’s running on autopilot now. His best work, as flaunted on 2009’s Deeper Than Rap and 2010’s Teflon Don, benefited from low stakes and low expectations: The beats sounded great, and he was actually trying to rap well, and he actually succeeded sometimes. But those days are gone; what Mastermind offers instead are up-from-nothing Mad Libs (“Drug Dealer’s Dream”) and “It’s rough out there for a hustler” asides (“Thug Cry”), cheap pandering to the nebulous “streets” (lots of gunshots on this thing), and an increasingly nefarious exploitation of the earthy activism and poignant thrills that typify the best gangsta rap.

Despite the persistent party line from Bill O’Reilly types (who just last week challenged President Obama to tell gangsta rappers to “knock it off”) and hip-hop’s ethical gatekeepers, the idea that violent hip-hop still holds much of any weight in the mainstream is a myth. Ross is pretty much all that’s left of street rap on the radio, and his extraordinary absence of insight is a genre betrayal that major labels, increasingly afraid of rap unencumbered by pop appeal and hellbent on avoiding menace at all costs, can totally get behind. He is mainstream rap’s safest MC.

As if to remind you of the heartening, emotive potential of gangsta rap and the dearth of such on Mastermind, consider bonus track (and album highlight) “Blessing in Disguise,” featuring two pulpy Houston heroes. Scarface affords the track some wizened insight thanks to a stoic verse about Trayvon Martin’s murder, while Z-Ro croons a tragically frustrated hook that addresses the “thug” presumptions that fueled rhetoric surrounding the Martin trial: “Just what you see, that’s what you judge me on /  Every time I turn around the guilty be pointing fingers at me.” Meanwhile, Ross reminisces on those days when he just talked about “getting money” and leaves his Trayvon references for another song, “Blk & Wht,” where he grossly boasts, “Trayvon Martin, never missing my target,” which would be even more offensive if it made any sense.

And though that’s nowhere near as offensive as last year’s rape joke on Rocko’s “U.O.E.N.O.,” we’re also treated this time to Ross braying, “Five shots to the stomach, Tupac gift pack” on “Mafia Music III.” That quip, coupled with “Nobody” — which riffs on the late Notorious B.I.G.’s “You’re Nobody (Til’ Somebody Kills You)” by way of a hook from French Montana, a.k.a. rap game Jim Ignatowski — proves that Ricky Rozay has learned none of the bittersweet lessons from rap’s past. Or from real life, for that matter — “Nobody” addresses a February 2013 incident in which Ross’ car was fired upon, but with zero insight or perspective. 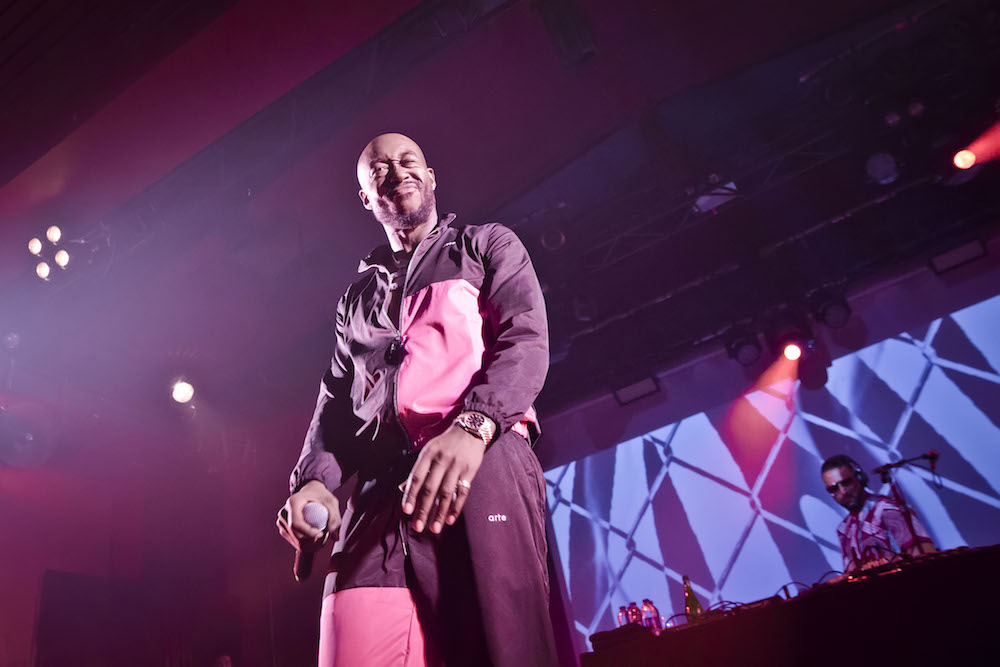 Save “Blessing in Disguise,” the only other decisive song on Mastermind is “War Ready” (featuring Jeezy, who dropped the “Young” on account of being, well, you know), a seven-minute Mike Will Made It dirge that gloms on to the bottomless, effects-heavy stomp of the 2013 producer of the year’s “Bugatti,” while shifting those viscous syrup-sloshing sounds down to a primordial-ooze crawl. Like all the best Ross songs, you abandon logic and precedent and just let your ears get knocked around by all the grouchy atmosphere. It works, and that’s enough. But otherwise, this is Ross at his least cohesive and most clueless since his 2006 debut, Port of Miami. He has finally, totally lost himself in malleable self-mythology. His grip on reality has never been especially tight; that he found a way to further lose his way is actually strangely admirable, isn’t it?