Start moving money around in your bank accounts now 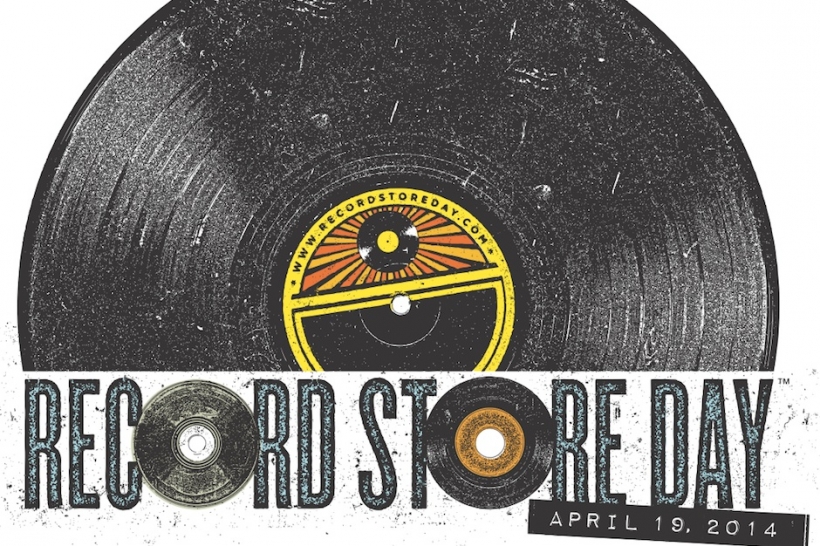 With less than a month to go, Record Store Day 2014 has made their entire list of special releases available for your salivating pleasure. Hot new physical items include Nirvana’s “Pennyroyal Tea” single which was supposed to be released in 1994, but canceled because of Cobain’s death; Built to Spill’s debut album Ultimate Alternative Wavers for the first time on vinyl; a fantastic looking reissue of the Velvet Underground’s Loaded; Joy Division’s first-ever release, 1978’s An Ideal for Living; and LCD Soundsystem’s live album, The Long Goodbye.

Previously announced releases include the Flaming Lips’ 24-hour song “7 SKies H3″ and a smattering of rare Sub Pop releases, among others. This year’s Record Store Day ambassador is Public Enemy’s Chuck D, whose group’s own album, It Takes a Nation of Millions to Hold Us Back, will get the vinyl reissue treatment. The festivities take over a brick-and-mortar store near you on April 19. It’s important to note that many of the releases come in limited quantities, and that there are also a number of regional releases that won’t be available elsewhere. In other words, bring a lot of money and line up early.