Pharrell Works for the UN Now, Too 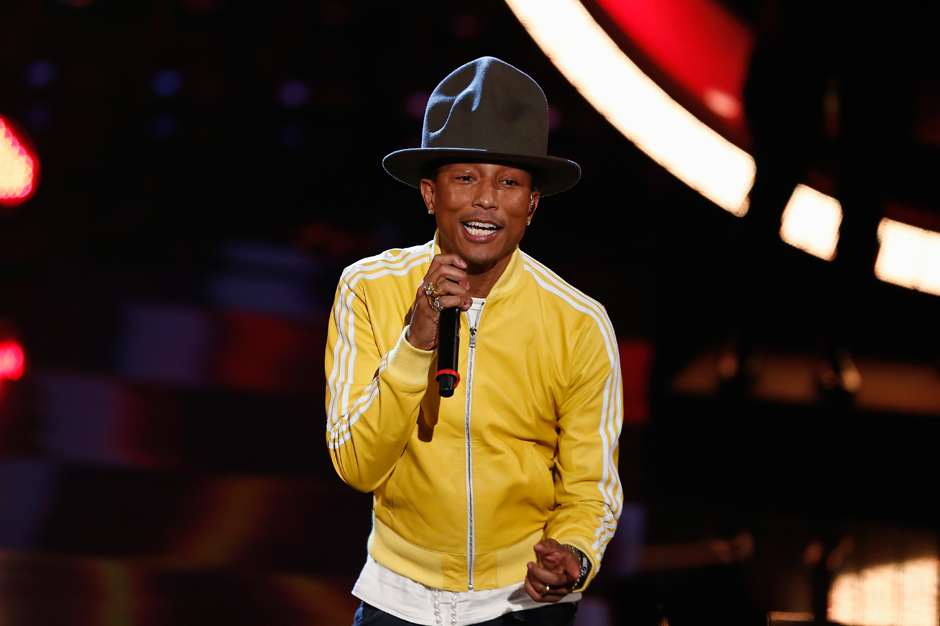 Pharrell won’t be happy until everyone’s happy. The ubiquitous singer/producer/hat enthusiast is teaming up with the United Nations Foundation to promote the International Day of Happiness, otherwise known as March 20.

As Rolling Stone points out, fans are urged to submit YouTube videos of themselves doing something that makes them happy to the website 24 Hours of Happiness (not to be confused with the 24 Hours of Happy page). The clips should be set to Pharrell’s Oscar-nominated Despicable Me 2 hit “Happy” and be marked with the hashtag #HAPPYDAY.

“Whether you are dancing, singing, or just being happy, we want you to submit your videos,” the 24 Hours of Happiness site reads. “Take action to create a happier world for people everywhere.”

Participants are free to begin sharing their submissions on March 10. Pharrell will highlight the best videos on March 20, at noon in each time zone. The project — which is being organized to support “humanitarian efforts around the world” — is the latest act of charity from Pharrell, who recently auctioned off his legendary Grammys hat (to Arby’s, no joke) on behalf of his own education-focused nonprofit From One Hand to Another.