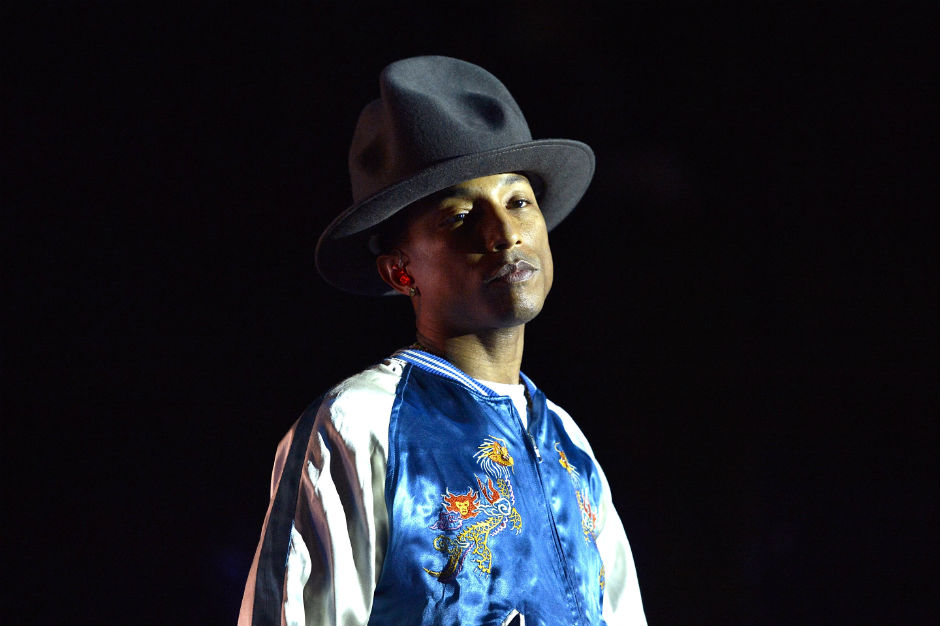 With the Oscars, Grammys, NBA All-Star Game, and that gig working for the UN, it sure seems like Pharrell has been everywhere of late. Well, it turns out he’s not done. The mad hatter of soul-pop still hasn’t crossed Saturday Night Live off his list, but he’s now heading to 30 Rock on April 5.

According to The Hollywood Reporter, the “Happy” hitmaker will be the musical guest on an episode hosted by Pitch Perfect star Anna Kendrick, who’s no slouch on the microphone herself. Pop guy Ed Sheeran will perform his new single on the April 12 episode, which will be hosted by Seth Rogen. For Louis C.K.’s hosting gig on March 29, the suave Sam Smith will serve as musical guest, playing tracks from his upcoming debut album In the Lonely Hour.

SNL’s most recent musical guests include Beck, who performed selections from Morning Phase, and the National, who made their debut with a pair of songs from Trouble Will Find Me.