“Since when do we say yes to love?” demands Meredith Graves, frontwoman for hardcore shredders Perfect Pussy. This bold question frames the Syracuse-based band’s Captured Tracks debut, urging us to think twice about everything we accept — perhaps blindly. Through sacrificial hardcore throbs and a DIY ethos echoing Fugazi’s call for social justice, Perfect Pussy dispel the life-affirming abstraction of love, positing that we don’t have to eat what we’re fed in order to be fulfilled. Say Yes to Love is a terse, pile-driving response to societal expectations of happiness, and especially femininity.

Female empowerment has long been dismissed as misaligned anger within rock music and beyond — men relish their fury, whereas women have long had to suppress theirs, instead expected to maintain a façade of delicacy, a notion that this band shatters entirely. After all, they won the hearts and ears of listeners largely due to a self-released tape whose most memorable chorus, “I am full of rage,” rattled through the blogosphere and into your bones. Say Yes to Love builds on that very urgency with songs like the gut-punching “Drive” and the sweating, dynamic “Bells,” convincing statements that hardcore can be pretty, messy, and revolutionary all at once.

Graves’ earnest lyrics are purposely mixed far beneath the caustic instrumentals here, but when a few words do surface, we’re treated to thoughtful (if only partial) confessions: “We may never know” emerges from the feedback-laced squalor of “Work,” while the record’s most melodic number, “Big Stars,” is unafraid to admit that “I know we’re scared.” She’s a skilled songwriter, with a nimble quartet behind her, capable of conveying a blunt, pained immediacy. This band is never in your face, exactly, but they nonetheless compel you to do something: mosh, skank, whatever makes you move in your own weird way, pushing one step past apathy and another step closer to the constructive change the music world (and the wider world) desperately needs.

Historically, hardcore as a genre has championed the chancers, the ostracized and the misaligned. On one hand, the digital sphere now enables us to share that hostile but constructive discourse on a global scale, calling out injustice, misogyny, and sexism. Yet we live in a world where many publications are incapable of even printing the words “Perfect Pussy.” How is the ugly underbelly of love any less threatening than the female anatomy? That’s the big stigma Say Yes to Love sets out to destroy, and it succeeds with jagged, unforgettable squeals. 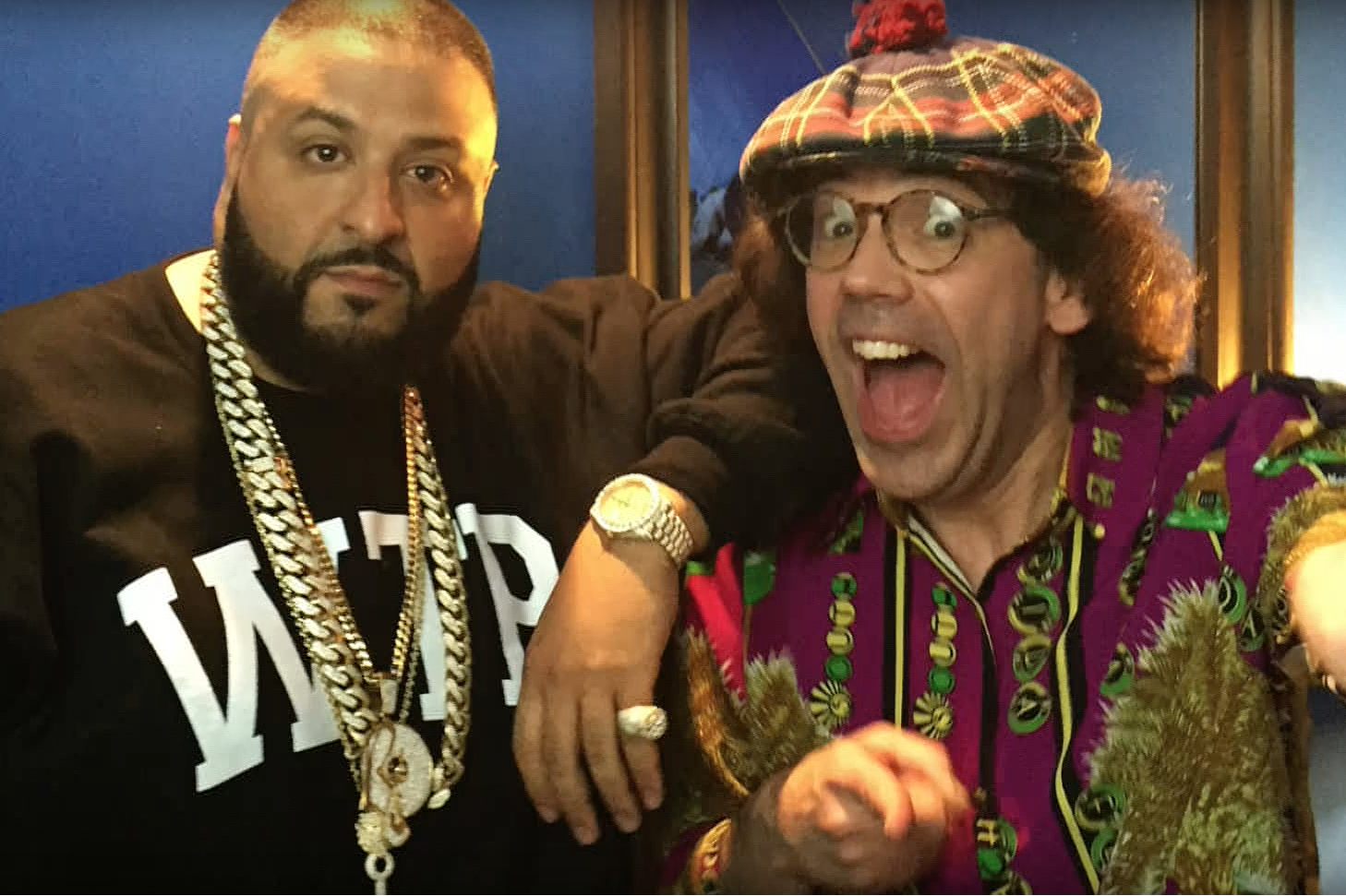