Relatives of his former housekeeper tried to auction his cape, suit, and song snippet 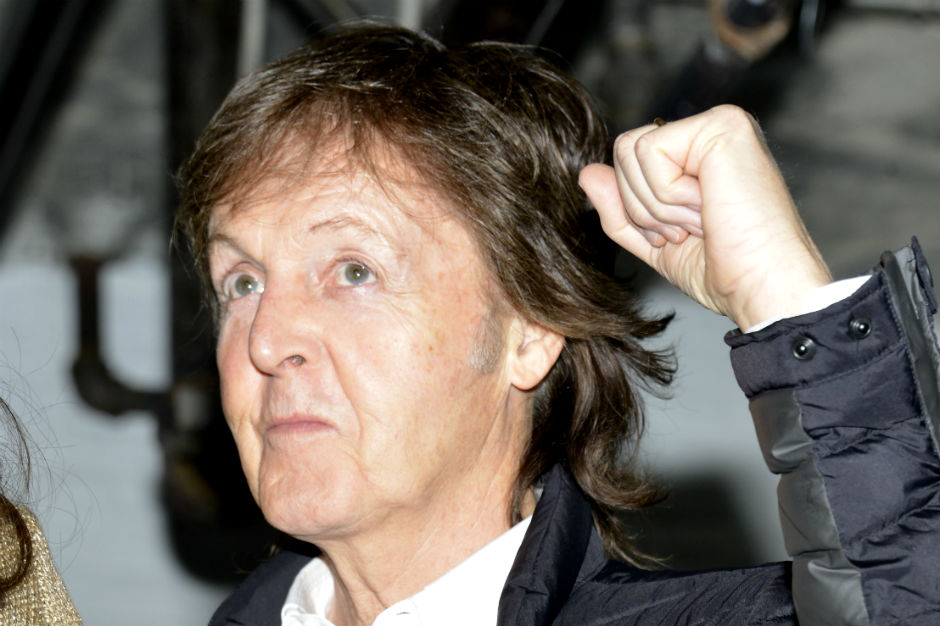 Paul McCartney allegedly had his lawyers block an auction of some of his old clothes and a tiny lyric sheet, disappointing the family of his old housekeeper and nanny. Metro reports that Rose Martin, who died at age 92 last year, was the rightful owner of a cape, suit, and handwritten lyrics that were supposedly given to her by McCartney’s late wife Linda. Liverpool’s Omega Auctions estimated that the items would sell for £30,000 as part of a March 20 auction devoted to Beatles memorabilia.

“Unfortunately, the lawyers have claimed that Sir Paul would never have given any clothing away,” auctioneer Paul Fairweather told the U.K. publication. “Rose always told the family that it was Linda who had given them to her but, as both have unfortunately passed away, neither story can be corroborated. At the end of the day, we’ve got to make sure that, according to the law, we give them back to their rightful owner, be that Rose’s family or Sir Paul McCartney and MPL Communications (McCartney Productions Ltd).”

The handwritten lyrics contained the following words written over three lines: “Baby you couldn’t have done a worse thing to me / If you’d taken an arrow and run it right through me.”