Does Nirvana’s Pre-Dave Grohl Drummer Belong in the Rock Hall?

'Bleach' timekeeper Chad Channing will be inducted, according to a report, and that only seems fair 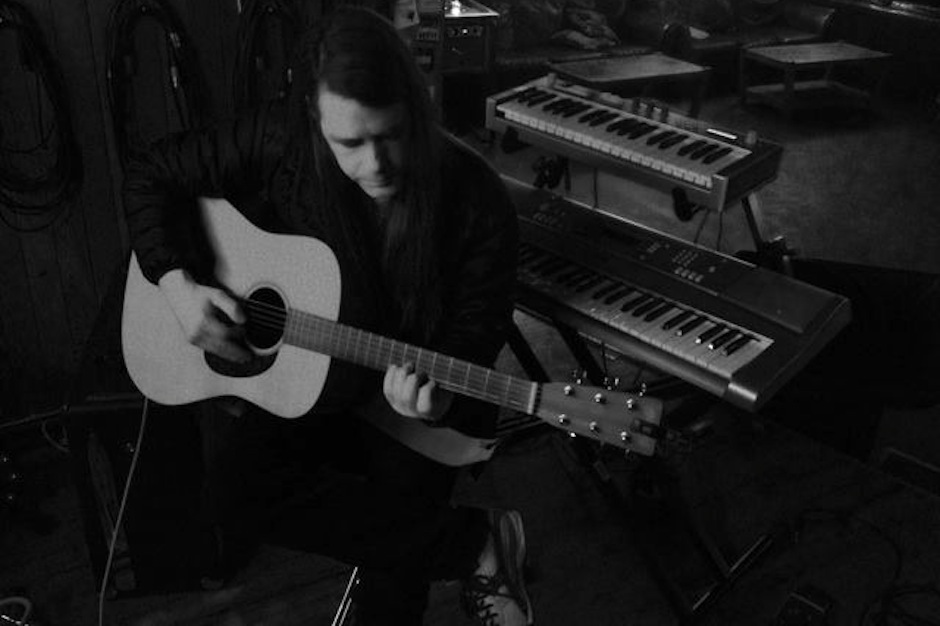 Nirvana’s induction into the Rock and Roll Hall of Fame next month raises the question of who, exactly, will be inducted. Dave Grohl and Krist Novoselic — who, along with the late Kurt Cobain, made up the band’s best-known lineup — are shoo-ins, of course. But what about Chad Channing, the legendary alternative-rock group’s drummer from 1988 to 1990?

He’s in, too, according to the Rock Hall trackers over at Future Rock Legends. Channing, who currently leads the band Before Cars, reportedly said he’ll be there for the induction ceremony but doesn’t expect to perform (the event takes place on April 10 at Barclays Center in Brooklyn). A rep for the Rock Hall didn’t respond this morning to requests for confirmation.

The report has already prompted a backlash over on a KISS message board, as the Rock Hall is inducting only the makeup-wearing band’s original lineup. But Channing joining Grohl and Novoselic for the induction wouldn’t be surprising — the Rock Hall mentions him in its Nirvana bio. And despite barely missing out on the band’s explosion into stardom, he deserves his place in music history.

After all, Channing played drums on Nirvana’s landmark debut album, Bleach. He played at the live shows that helped make the group’s early reputation, whether at Cambridge, Massachusett’s Manray in 1990 or at Hoboken, New Jersey’s Maxwell’s and New York’s Pyramid in 1989. His name is on Nirvana’s original Sub Pop contract, for crying out loud. And the best reason of all: He’s actually on Nevermind, though he didn’t get any royalties.

The Rock Hall should tell Channing, “Come as you are.”