Did a Hotel Ad Inspire Nirvana’s ‘Come as You Are’?

A new clue recently surfaced at a book reading suggesting so 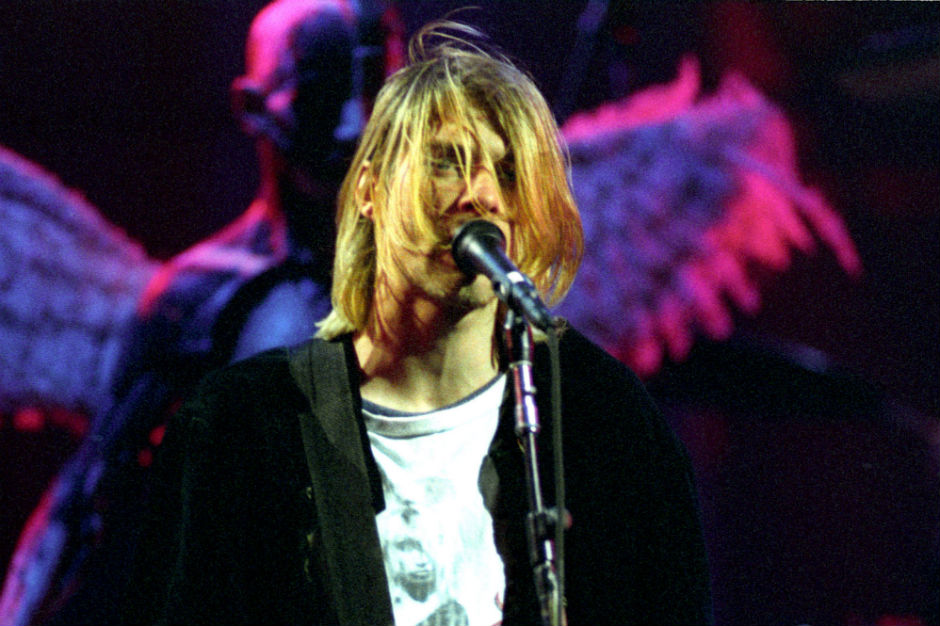 New evidence suggests that Nirvana’s classic tune “Come as You Are” might’ve been inspired by a hotel advertisement. The Hollywood Reporter reports that at a recent book reading in Kurt Cobain’s hometown of Aberdeen, Washington, a local resident brought forth a 1940s ad for the Morck Hotel, which ended with the phrase “come as you are.” Charles R. Cross, who was reading from his new book Here We Are Now: The Legacy of Kurt Cobain, was stunned.

“The Morck has been dilapidated for years, but it was one of the many places in Aberdeen where Kurt’s friends told me he crashed during his ‘homeless’ teenage era,” Cross told THR. “Whether Kurt directly took something from that or whether it simply stayed in his subconscious a few years later when he wrote the song, is unknown, but it’s a fascinating twist, and perhaps an explanation of the genesis of the title of one of Nirvana’s greatest songs.“

It’s not that crazy of a theory: If Cobain frequented the place, it stands a chance that old ads were lying around the rundown building.

This April marks the 20th anniversary of Cobain’s suicide and there’s been no shortage of new Nirvana factoids to leak out over the last few days. New photos of Cobain’s death scene have emerged, as well as photos of his and Courtney Love’s trashed L.A. apartment. Kurt Cobain’s childhood home could become a museum and Aberdeen recently honored him with a creepy, crying statue.

Even Captain America is getting into the game: In the latest trailer for Captain America: The Winter Soldier, the superhero is shown with a list of things he missed out during his time spent frozen — Nirvana being one of them.

See the “Come as You Are” postcard below: 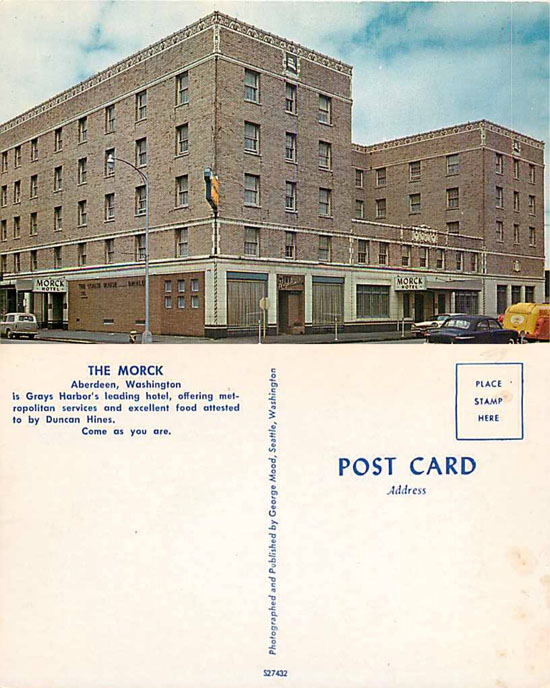