High-resolution digital devices will retail for $399 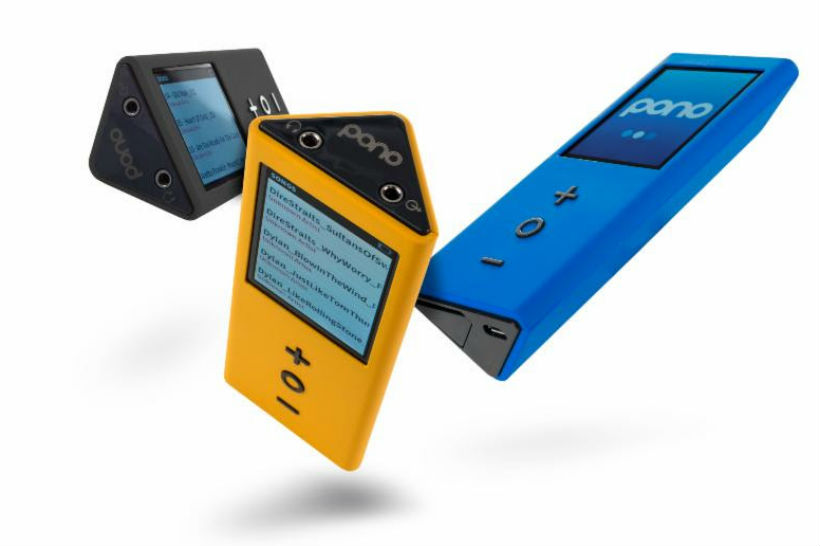 While Dr. Dre and Trent Reznor’s Beats Music attempts to put the emotional connection back into your music-listening experience, Neil Young’s Pono Music is all about the quality. The rock legend just announced his new online store and iPod-like device that’s aimed at true audiophiles.

Young is a longtime critic of what he sees, or hears, as lackluster quality in digital music, says he’s bringing studio-level sound to portable devices. According to Wired, he even claimed that late Apple exec Steve Jobs preferred listening to vinyl records instead of his company’s iTunes MP3s. With Pono, the name of which is derived from the Hawaiian word for “righteousness,” he aims to fix all that at a reasonable cost for consumers. “It’s about the music, real music,” he said in a statement. “We want to move digital music into the 21st century and PonoMusic does exactly that. We couldn’t be more excited about bringing PonoMusic to the market.”

Pre-orders for the device, which retails at $399, will begin on March 15 via Kickstarter. The player itself has a memory capacity of 128 GB, which the company says can hold 1000 to 2000 high-resolution albums, and the memory card can be switched out for people with larger libraries. The songs and albums will be available sometime soon at PonoMusic.com, along with recommended earbuds and headphones.

For more on Pono, check out Young’s 2012 appearance on Letterman, where he shows off a prototype and explains why it’s different from your average digital player.