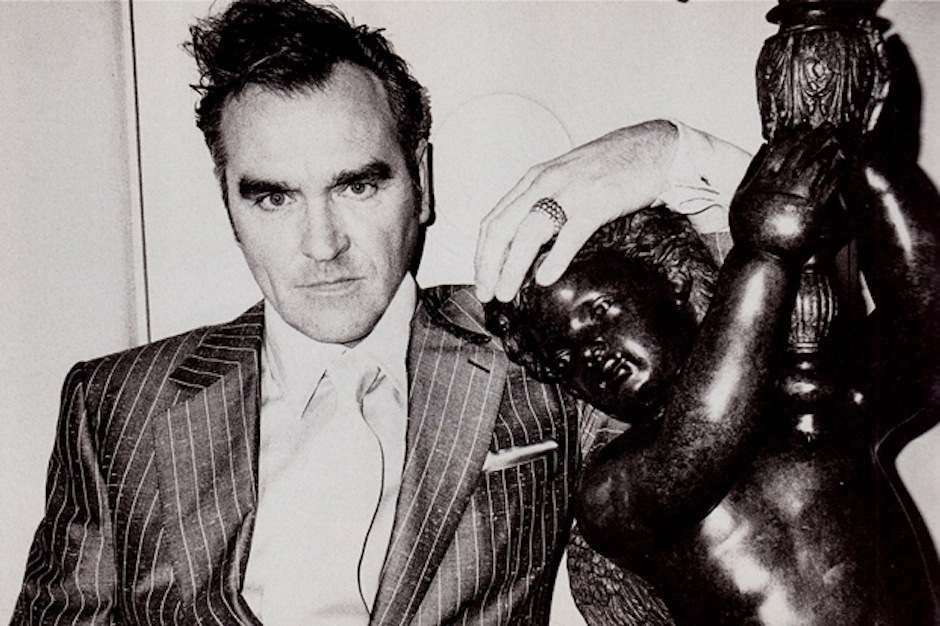 When even Vladimir Putin has reportedly been nominated for a Nobel Peace Prize, you’d think Morrissey might stand at least some chance. But the bellicosely anti-meat former Smiths frontman has probably put himself out of the running. Not least by announcing today that his new album will be titled, in characteristically dramatic fashion, World Peace Is None of Your Business.

According to Moz’s unofficial mouthpiece True to You, World Peace will arrive — ha ha — in late June or early July. The follow-up to 2009’s Years of Refusal (and five years of incessant non-LP newsmaking) will be 12 songs long and was produced in France by Joe Chiccarelli, who has worked with the likes of Beck and the White Stripes. Morrissey “is said to be ‘beyond ecstatic'” about the LP, according to True to You.

Probably less ecstatic are the folks back in Oslo, where world peace is, literally, their business. Moz hasn’t yet given a reason for the album title, but he performed last December at the 20th annual Nobel Peace Prize concert. At the time, some Norwegian commenters questioned his inclusion at the peaceful event. Why? Because after a right-wing extremist shot dead 77 people, mostly teenagers, on Norway’s Utoeya island in 2011, Morrissey was quoted as saying, “That is nothing compared to what happens in McDonald’s and Kentucky Fried Shit every day.” Stop us if you’ve heard this one before: Bigmouth strikes again.

World Peace Is None of Your Business is due out via Harvest Records and Capitol, as Morrissey previously revealed. Catch him on tour, if you’re lucky with Tom Jones or Cliff Richard.