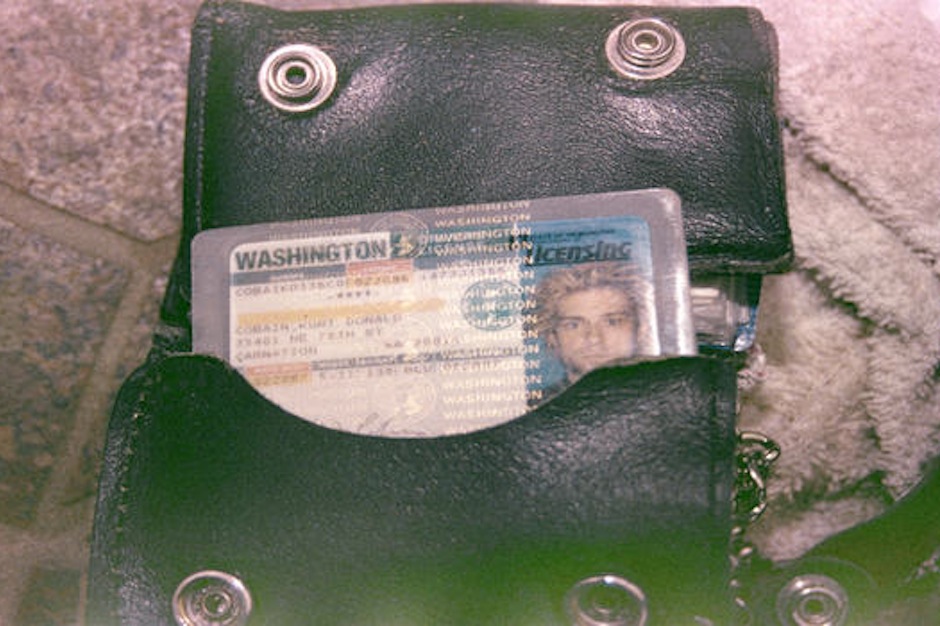 The 20th anniversary of Kurt Cobain’s death is April 5, and new photos keep emerging that document the unhappier side of the Nirvana frontman’s history. Earlier this week, previously unseen images surfaced of Kurt Cobain and Courtney Love’s trashed Los Angeles apartment not long after they moved out in 1992. And last week, Seattle police shared two photos from recently developed film taken at Cobain’s death scene.

Now, Seattle authorities have revealed a whole lot more of those recently developed photos, which police first announced existed last week as part of a re-examination of Cobain’s death. See 29 of the freshly unveiled images over at CBS News, or scroll through a sampling below via Alternative Nation. In keeping with the Seattle Police Department’s decision not to reopen the case, the photos aren’t that surprising, but they do show the placement of what police say was Cobain’s suicide note (a copy of the note has circulated before), plus the spartan room where Cobain was found, as well as his wallet, drug paraphernalia, and more.

Elsewhere, Cobain makes a posthumous appearance in a new beer commercial, a video has been going around of teenagers reacting to Nirvana, and a new clue has come up that might reveal the inspiration for Nirvana’s “Come as You Are.” On April 10, Nirvana will be inducted into the Rock and Roll Hall of Fame. 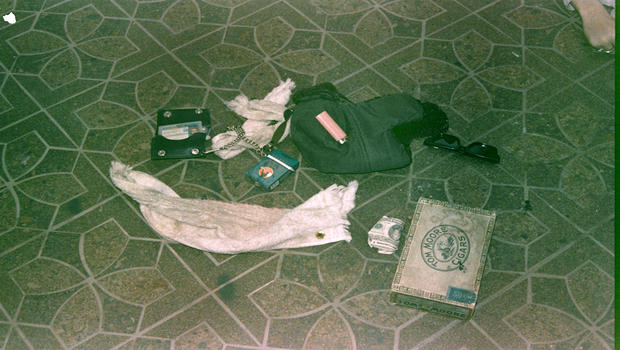 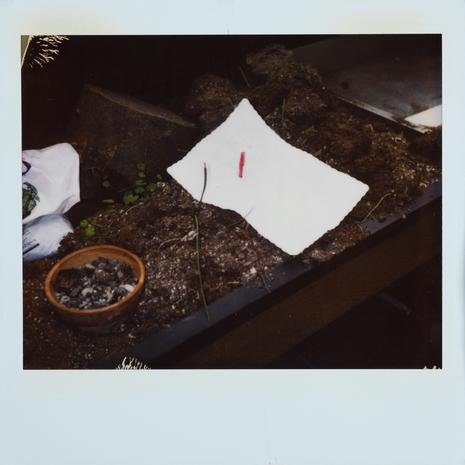 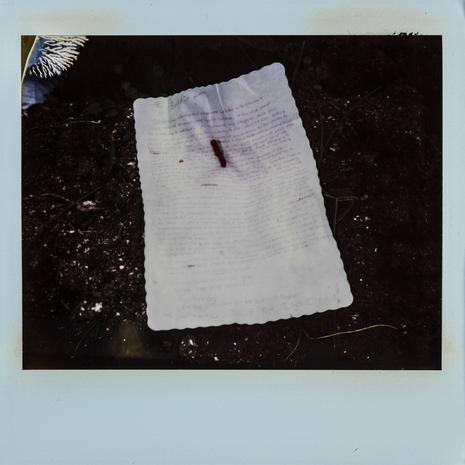 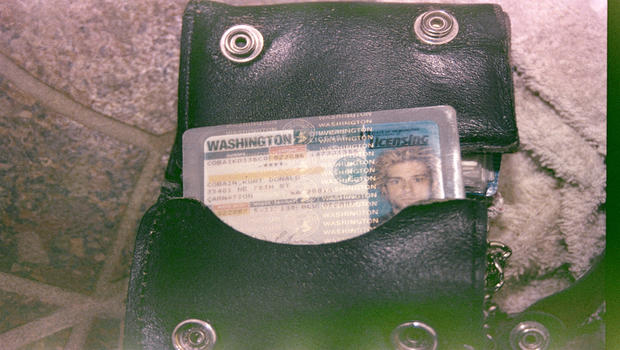 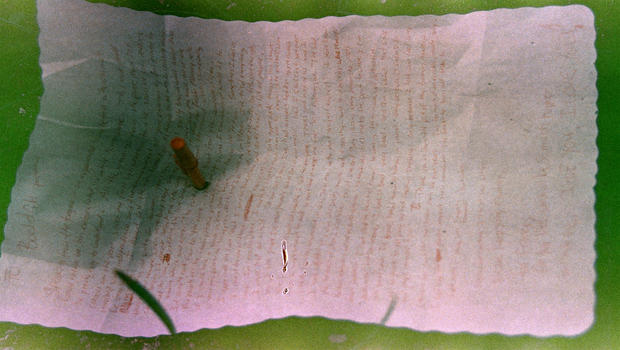 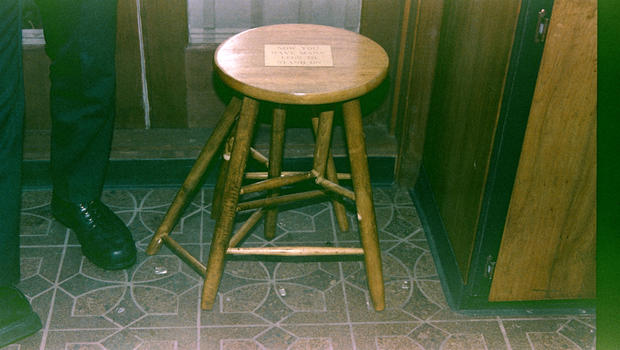 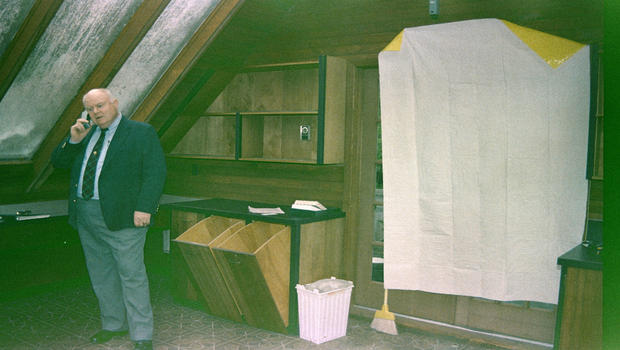 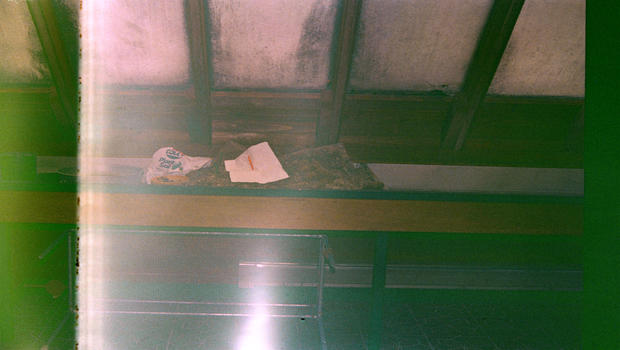 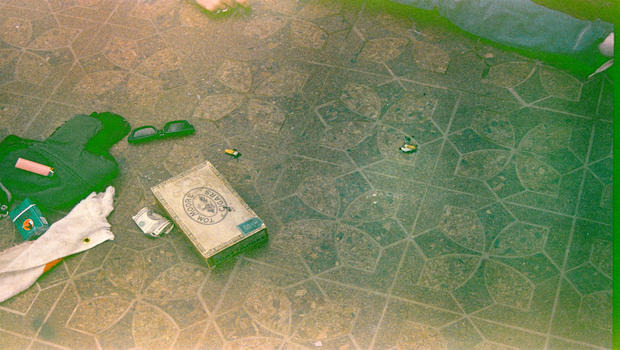