Moby Sued for Sampling Something 22 Years Ago 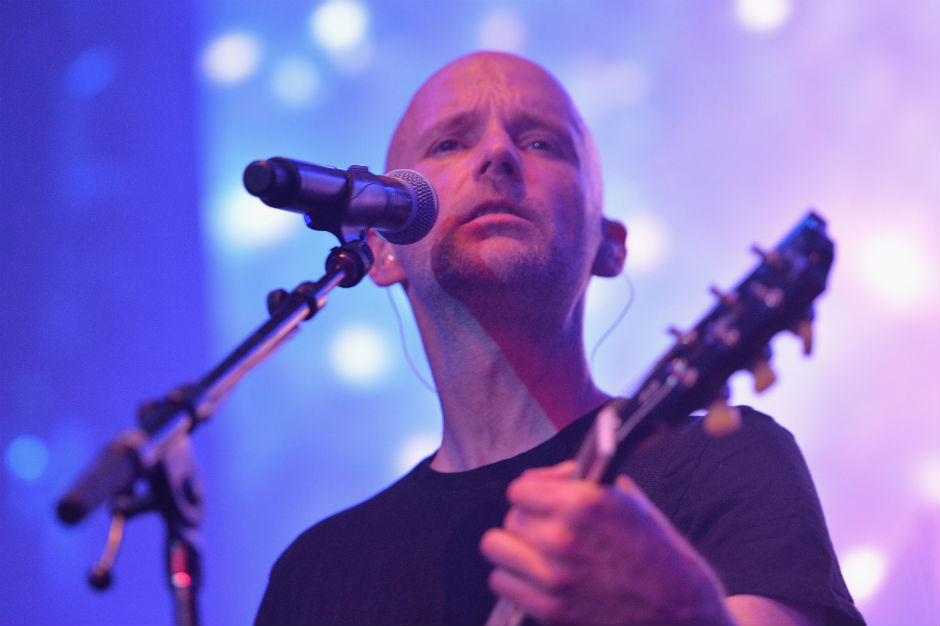 Moby is being sued over samples that appeared on his self-titled, 1992 debut album. The Hollywood Reporter reports that disco/funk label VMG Salsoul filed suit in a California court, claiming the L.A.-based electronic musician illegally used samples from Philadelphia girl-group First Choice’s “Let No Man Put Asunder” on his songs “Next is the E” and “Thousand.” The plaintiffs are seeking up to $150,000 for each instance, plus attorney’s fees and profits. This isn’t the first time the label has sued an artist for illegal sampling. Most recently, they sued Madonna (and lost) for a sample allegedly used in her 1990 hit song “Vogue.” That case is up for appeal.

According to Whosampled.com, “Let No Man Put Asunder” has been a sampling favorite over the years, with artists like Ice Cube, UGK, New Order, and the Sugarhill Gang all using the track (legally). Moby has been quiet on Twitter about the whole affair, instead choosing to plug his new Beatport release, “Delay.” In the past, he’s been vocal about his disdain for the RIAA and suing people over illegally downloading music.

“Punishing people for listening to music is exactly the wrong way to protect the music business,” he wrote in 2009 about a mom being sued for downloading. “Maybe the record companies have adopted the ‘it’s better to be feared than respected’ approach to dealing with music fans. I don’t know, but ‘it’s better to be feared than respected’ doesn’t seem like such a sustainable business model when it comes to consumer choice.”

Here’s the track in question, followed by the two Moby songs. Decide for yourself: