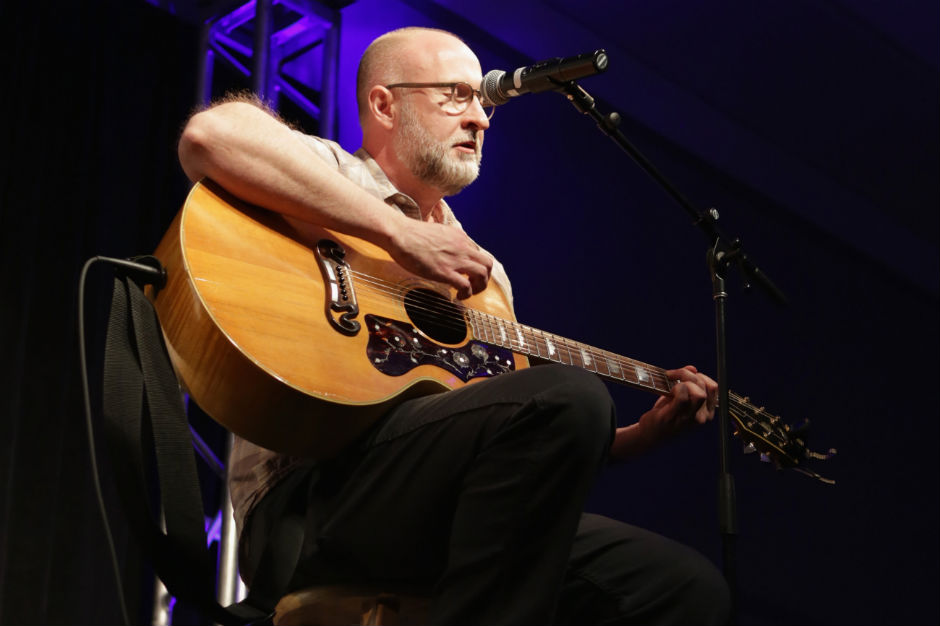 As previously reported, influential indie-rock label Merge Records will celebrate their 25th anniversary with a weekend-spanning festival running July 23 through 26. Today they announced the first round of bands, a range of different acts from the past two decades. Slated to perform are Neutral Milk Hotel, Bob Mould, Wye Oak, the Clientele, Destroyer, Caribou, Rock A-Teens, and Lambchop, who will perform their classic Merge album Nixon in its entirety.

The festival will take over Duke University’s Baldwin Auditorium on Friday July 23, the Cat’s Cradle on July 24 and 25, and culminate with a day long, outdoor show on July 26. Festival passes are $195 and guarantee access to all four events and will be available starting on Friday, March 21 at the Cat’s Cradle website. A limited number of daily tickets will also be sold.

Founded in 1989 by Superchunk’s Mac McCaughan and Laura Ballance, Merge has emerged as one of the premiere indie labels and helped launched the careers of Arcade Fire, Spoon, and She & Him, and essentially turned Durham, North Carolina, into an indie-rock company town, as SPIN profiled last summer.

Along with this 25th anniversary weekend, the label has launched a subscription-based singles series called Or Thousands of Prizes and will reissue classic Merge albums like Superchunk’s Indoor Living and the aforementioned Lambchop great. This weekend, they’re also hosting a Merge Records road race, aptly titled the Merge 25K, which will raise money for the Foodbank of Central and Eastern North Carolina and Habitat for Humanity.