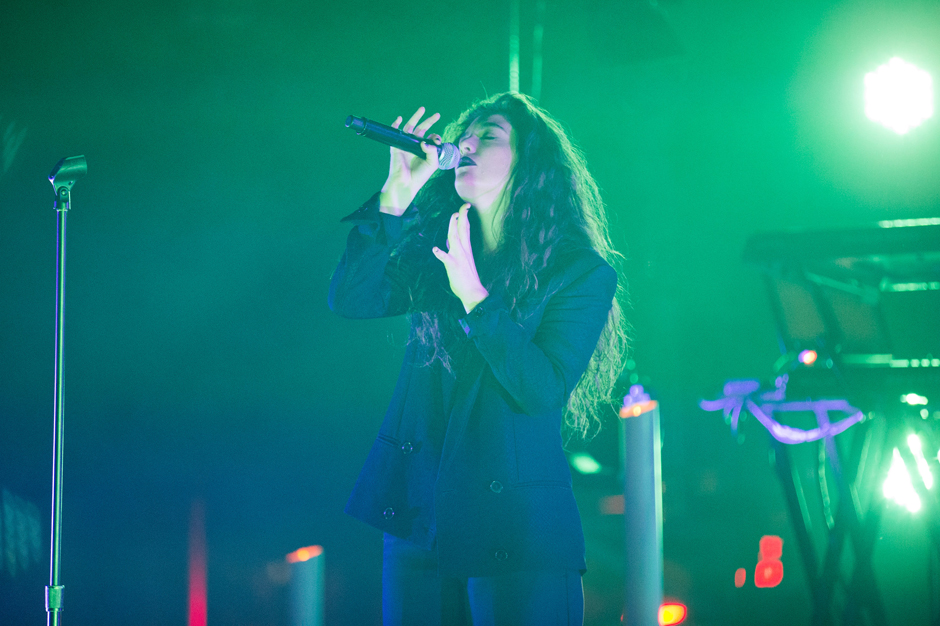 “New Zealand came forth with a young lassie that doesn’t have enough sense to put in a thimble,” the WBC said in a statement, according to Billboard. “Now the world has elevated her to the status of an idol. Then the world began to weigh in.”

The Guardian reports that Lorde has incurred the wrath of the WBC because of comments she made during a recent radio interview, in which she criticized an Australian DJ for implying that there is “something wrong with lesbians.” Now, the super-conservative WBC — which is always looking to publicize its venomous worldview — intends to picket outside Lorde’s March 21 show at the Midland Theater.

Lorde, recognizing the troll tactic for what it is, urged fans to welcome the WBC with open displays of same-sex love. “hahaha omg just found out westboro baptist church are going to picket my show in kansas city,” the Pure Heroine siren wrote in a series of since-deleted tweets. “Everyone wear rainbow clothing to that show … [and] try to kiss church members who are same sex as you. They will so love it. Christmas comin early in kansas city.”

Fred Phelps’ son, Nathan, announced on Facebook over the weekend that his father was near death and was excommunicated from the WBC back in August of 2013.