Annual festival returns to Chicago for the 10th time this August 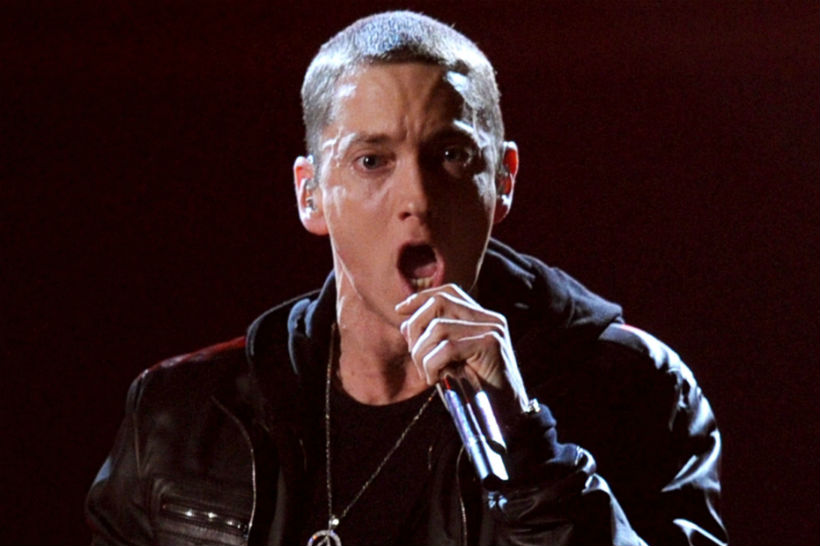 The Lollapalooza 2014 lineup isn’t due out until next week, but Chicago Tribune music critic Greg Kot claims to have an early scoop on the headliners. Eminem, Kings of Leon, Arctic Monkeys, and Skrillex will reportedly top the Chicago festival’s bill.

Those four acts all have a history with Lollapalooza. Eminem headlined in 2011 and Kings of Leon did the same in 2009. Arctic Monkeys and Skrillex also played there in 2011, and the EDM maestro returned last year with his side project Dog Blood.

Tickets to the festival, which returns to Chicago’s Grant Park for its 10th year in 2014, go on sale Tuesday, March 25. Check out SPIN’s 50 best things we saw at last year’s edition, and stay tuned for the rest of the lineup once it’s announced. Lollapalooza takes place August 1 to 3.

Lollapalooza Approved by City of Chicago to Return This Year