Watch Five Lily Allens Get Drunk in Her ‘Our Time’ Video

While Lily Allen’s “Hard Out Here” video playfully skewered Robin Thicke’s misogyny, her new single “Our Time” takes a page out of his VMAs twerking partner’s playbook. The latest Sheezus track is basically Lily’s version of Miley Cyrus’ “We Can’t Stop,” a girl-party jam that makes no apologies about getting drunk and high: “We will wear our drink til we lose our minds / Wanna lose sense of space and time / We’re going through, it’s how we do / Tonight we’re taking over.” Allen also released a video for the song in which she plays five different versions of herself partying around London and, at one point, wearing a hot dog costume and getting into a fight with one of her doppelgangers. There’s also some bonding, crying, passing out, stiffing a taxi driver, and stumbling home in the early hours of morning.

“Our Time” follows “Hard Out Here,” “L8 CMMR,” and “Air Balloon” as the fourth release off her third album Sheezus, which is due out May 6 from Warner. Check out the cover and track list below. 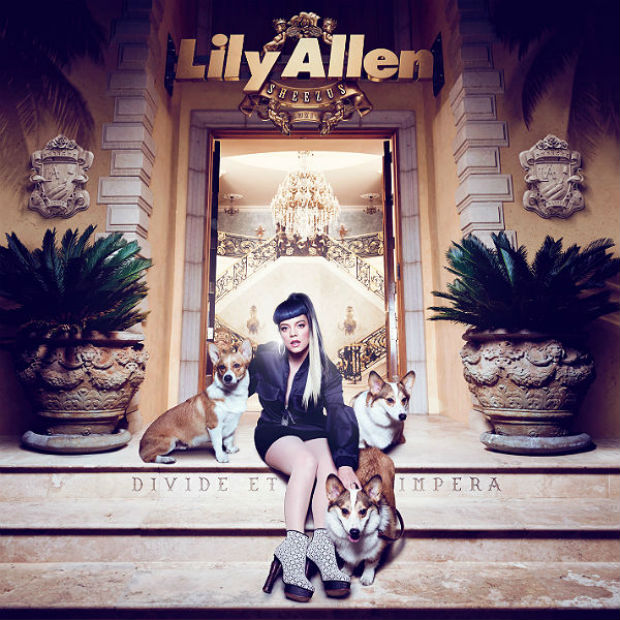