Someone Is Booking Fake Lil Boosie Concerts at $25,000 Apiece 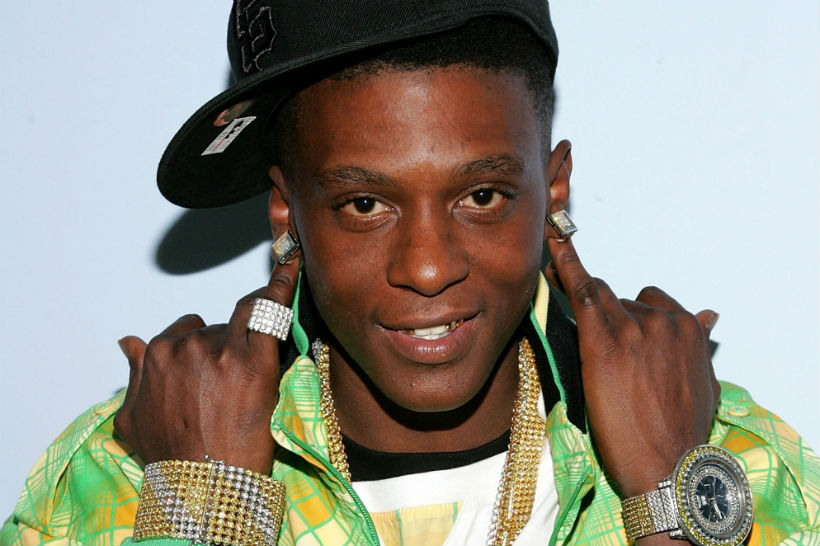 Lil Boosie hasn’t even been out of jail for two weeks and he’s already mixed up with a scam. The Louisiana rapper isn’t in trouble, though — he’s actually one of several victims in a concert-booking fraud.

According to TMZ, someone pretending to be Boosie’s brother TQ made deals for the rapper to perform three concerts at $25,000 a pop and then made off with the money. One of the victims, LaToya Thompson, says she got in touch with the thief after finding a Lil Boosie flier on Instagram, and then wired him the money for the show. Once the transaction went through, the man disappeared. Two other people claim the same thing happened to them.

Thompson sent TMZ a copy of the contract she had with the fake TQ, which lists Giovany Productions as Boosie’s booking company. None of the phone numbers provided in the contract worked, though. She filed a police report about the incident.

Boosie says that he never gave any company permission to book concerts for him. The actual TQ, meanwhile, also plans to file a police report about the fraud.

So, let this be a lesson to anyone in the music business: When booking concerts, don’t wire money to a stranger whose phone number you found on Instagram.