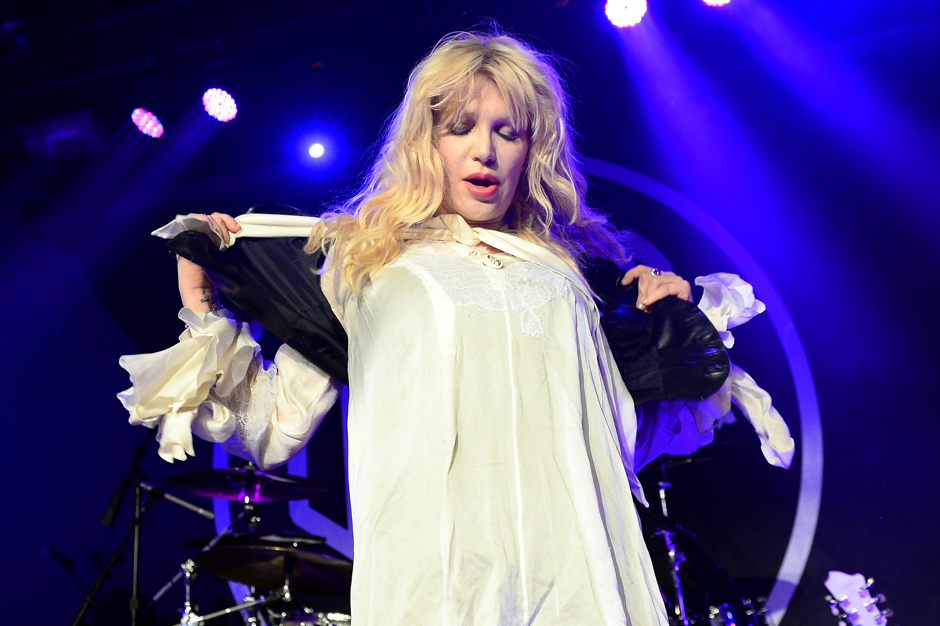 Last week Seattle police shared a pair of newly developed photos from the scene of Kurt Cobain’s death. The release followed false rumors that they’d reopened the case — officially ruled a suicide — and precedes what will be the 20th anniversary of that unfortunate event on April 8 of this year. It now seems like the hubbub over the previously unseen images has shaken a few more photos loose.

Visit New York Daily News to see images of Cobain and Courtney Love’s Los Angeles apartment shortly after they moved out in 1992. In addition to graffiti honoring D.C. band Nation of Ulysses and Matador Records executive Gerard Cosley (seen before in this shot that includes Cobain) there are pill bottles, candy boxes, magazines, a VHS copy of Nirvana’s “Come As You Are” video, and a letter from Congressman Henry Waxman. Basically, it’s a whole lot of wrecked remains of a two lives lived weirdly.

UPDATE: For those interested in the apartment’s actual location, Feel Numb pegs it as 448 North Spaulding Avenue, Los Angeles, California, 90036. That’s just a block and change from Fairfax High School, and a brisk five-minute walk from the Odd Future shop on Fairfax Avenue.

In other news, Cobain posthumously appears in a new beer commercial, and Love has been on the lookout for missing airplanes and comedian’s penises of late. Nirvana will be inducted into the Rock and Roll Hall of Fame on April 10.